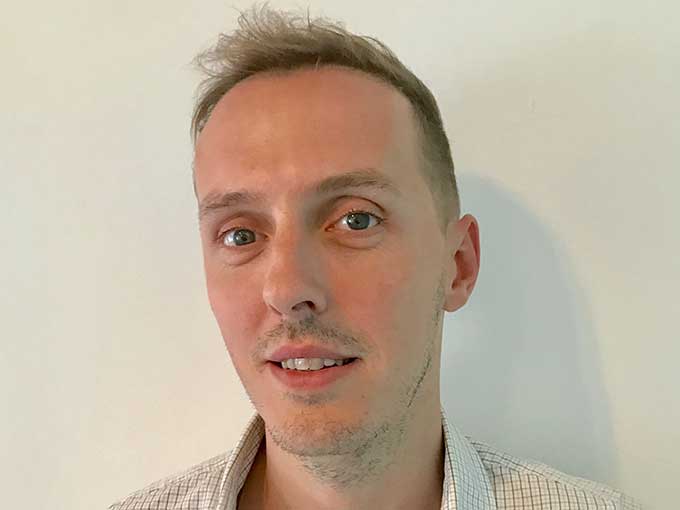 Federation has also brought Monica Levy on board as head of international sales and co-productions for kids and family, as well as Sarah Zarka as sales executive.

Reporting to David Michel, Cottonwood Media president and head of Federation Kids & Family, Henin’s primary role will be to source and invest in new live-action and animated children’s content for co-productions and acquisitions. He began his career in 2005 at Nickelodeon France as programming manager, before moving to France Televisions in 2012 as program executive in charge of acquisitions for kids programming.

The hires come as three-year-old Cottonwood continues to ramp up production activities. The company has two animated series in production, Ollie & Moon and Squish, as well as Find me in Paris, a teen drama produced in partnership with Paris Opera, ZDF and ZDF Enterprises.