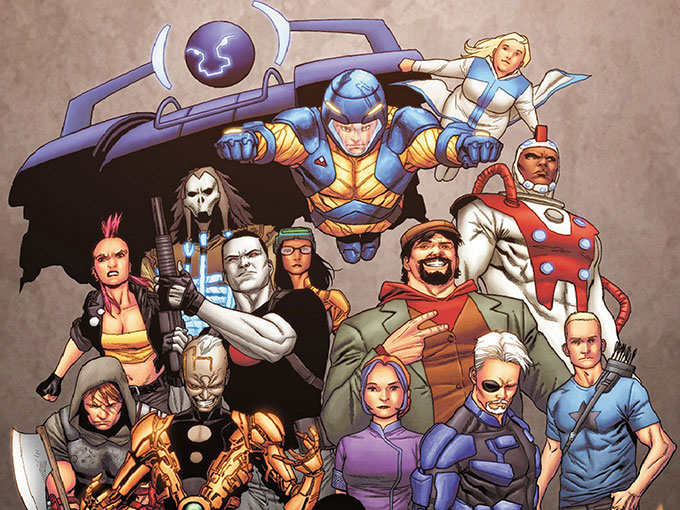 Rocket Licensing has inked a deal with New York-based Valiant Entertainment to manage UK licensing for its portfolio of comic book titles and graphic novels. Valiant owns the largest independent superhero universe in comics, with more than 2,000 characters that include Bloodshot, Harbinger and Faith.

Rocket Licensing will focus on toys, games, apparel, accessories, homewares and video games in the first phase of licensing. The line will be aimed at tweens and teens, with initial products expected to hit retailers in late 2018.

Valiant was founded in 1989 and relaunched in 2012. The company recently signed a five-picture deal with Sony Pictures to bring some of its most famous characters to the big screen. The films will focus on characters like Bloodshot, a former soldier with the ability to regenerate, and Faith, a comic book fan-turned-superhero. Following the release of the films, Rocket Licensing plans to expand the UK product line with additional categories.