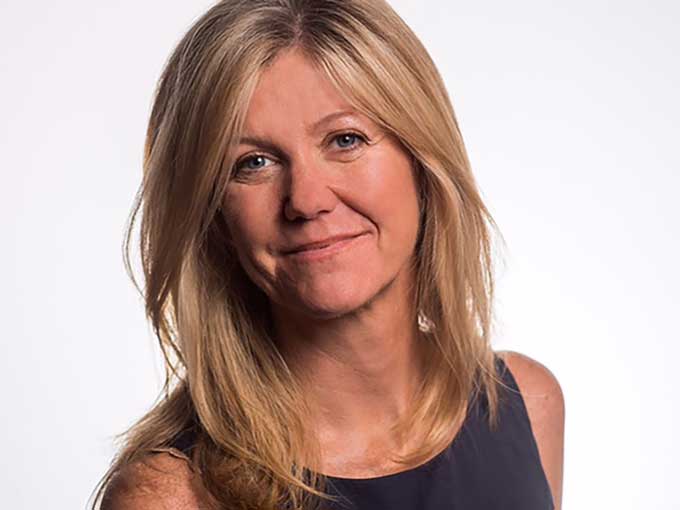 The former Mattel and WWE exec is now SVP of publicity and communications at Warner Bros. Consumer Products.

Starting today, Jensen will be responsible for developing and leading communications strategies for WBCP, collaborating with colleagues across divisions and externally working to drive public relations for global licensing, retail and promotional programs. She will report to WBCP president Pam Lifford.

Jensen comes to WBCP with 20 years of experience in global communications, 15 of which were spent at Mattel (where her most senior role was VP of global brand communications). While at Mattel, Jensen led communications strategies for some of the toymaker’s most iconic brands, including Barbie. Last June, Jensen took on the role of VP of brand at WWE, where she developed strategies to increase engagement and relevancy at the entertainment company.

Jensen’s arrival is on the heels of WBCP revealing its massive Justice League consumer products line ahead of the November 17 big-screen rollout of the film. Justice League licensees include Mattel, The LEGO Group, Rubie’s Costumes, Funko and Jakks Pacific.