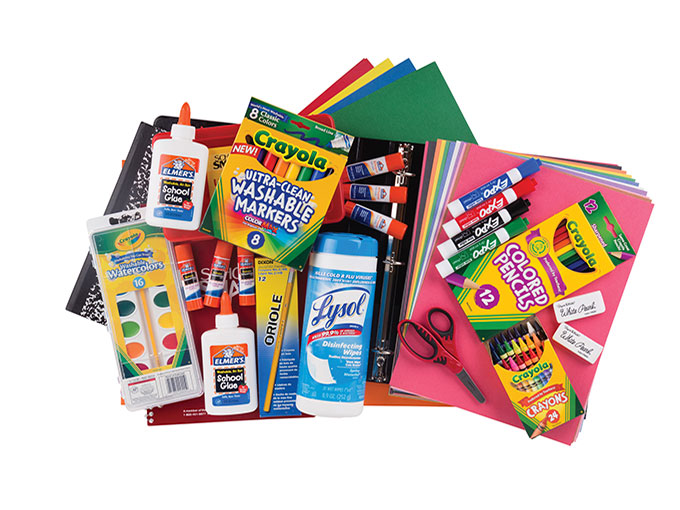 US National Retail Federation is seeing some procrastination in back-to-school shopping, but parents should shell out US$83.6 billion when it's all said and done.

Recent data from the US National Retail Federation (NRF) shows that parents have been taking longer than usual to buy back-to-school supplies for their kids this year.

According to the NRF’s annual survey, which was conducted by Prosper Insights & Analytics and fielded 7,248 consumers, the average US family with children in grades K-12 had completed only 45% of their shopping as of early August. At the same time last year, parents had completed 48% of their shopping, and in 2013, 52% of back-to-school shopping was done by early August. In fact, this year’s numbers are the lowest they’ve been since 2012.

According to Prosper Insights & Analytics principal analyst Pam Goodfellow, many parents are delaying back-to-school shopping to take advantage of special promotions. Once shopping is finally done, the NRF expects families to spend US$83.6 billion on back-to-school items this year, including US$29.5 billion on K-12 students.

For those with shopping still to do, the majority (55%) plan to head to department stores. Parents also reported they would finish their shopping at discount stores (49%), clothing stores (39%), office supply stores (35%) or online (33%).

When deciding where to buy their back-to-school supplies, 41% of parents said they are influenced by coupons. This is down from 48% last year, and the lowest in the survey’s history. Parents also reported that in-store promotions (33%) and newspaper advertising inserts (29%) influenced where they decided to shop. For parents who have already started shopping, 43% said their purchases were influenced by coupons, sales and promotions.

The survey also found that 61% of parents were influenced by school requirements (down from 64% last year) when making purchases. This also applied to electronics (down to 41% from 45% last year).