In growing its location-based entertainment business, the studio has upped industry vet Kerry Phelan to president of global franchise management.

Phelan joined the studio three years ago, and has since worked to leverage the company’s portfolio of film and television properties across multiple platforms. Under her direction, the newly formed Franchise Management Group created brand extensions spanning location-based and live entertainment venues, consumer products, licensed merchandise, brand partnerships and promotional ventures. Phelan’s team has partnered with companies including Hasbro, Funko and BioWorld to license and merchandise products based on Lionsgate’s brands, and has worked with global names like Gap Kids, Kelloggs and Samsung on promotional activations to supplement marketing campaigns and drive box-office results.

Her promotion is also timed with Lionsgate’s recent launch of location-based entertainment initiatives featuring consumer experiences built around film properties like The Hunger Games (pictured), Twilight and Now You See Me, as well as the 125-city La La Land in Concert world tour.

Earlier this month, Lionsgate partnered with Walden Media, Random House Children’s Books and Gap Kids on a tween-targeting educational outreach program inspired by its upcoming film Wonder. Running across the US from now until April 1, 2018, the Wonder Certified King Classroom initiative is designed to bring acts of kindness, acceptance and inclusion to kids in grades three to six. 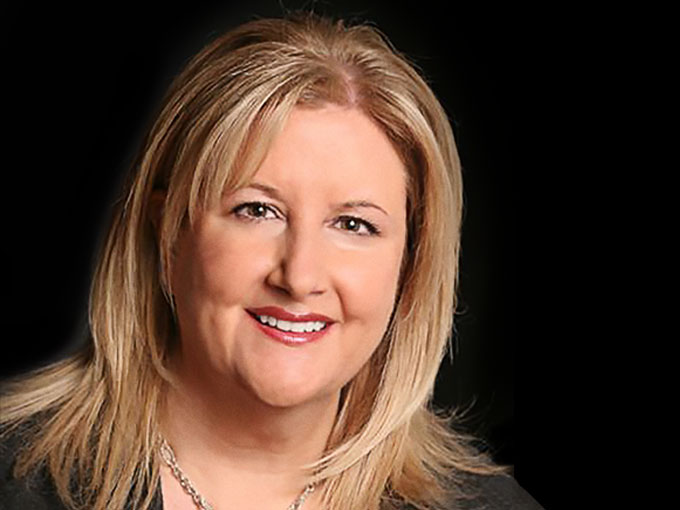