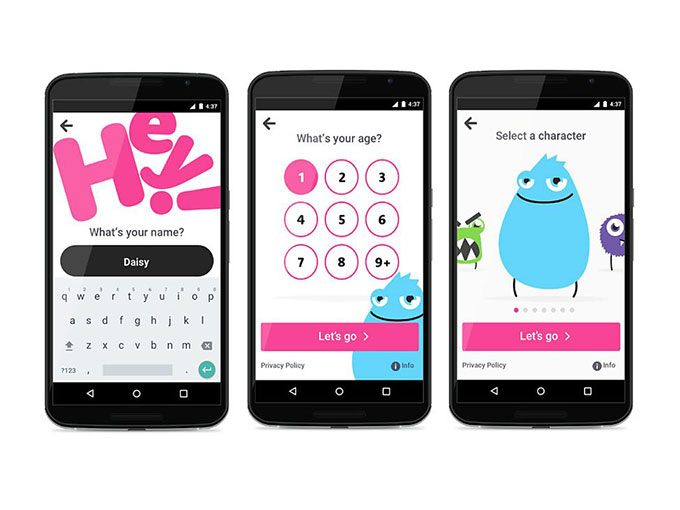 The BBC’s additional US$44-million commitment to kids production, particularly digital and teen content, over the next three years is a clear and present move against SVODs like Netflix and YouTube. But with the funds comes the signal from BBC brass that there will be “bigger” but fewer commissions of new children’s linear TV series. So, in short, the financial benefits for UK indie producers remain murky.

Assuming BBC Children’s will enlist the services of other UK producers, the main sticking point of the funding injection—which will see the Children’s budget reach US$161 million by 2019/20, up from US$143 million today—is that the UK’s current Terms of Trade framework for producers applies to broadcast content, not digital.

According to Rosina Robson, director of nations and children’s for UK indie trade association Pact, the funding is good news. However, it will need to be made clear over time what the differences are between producers of TV series for CBeebies and CBBC and creators of digital content for the BBC’s iPlayer and iPlayer Kids apps and its children’s websites.

“Many smaller digital indies produce on more of a work-for-hire basis, where they’re commissioned to develop bits of projects for broadcasters,” Robson says. “But then they don’t necessarily receive credit for their work or an opportunity to develop their ideas over time, and perhaps sell their content overseas because things like add-ons for games and apps aren’t covered by any Terms of Trade framework.”

Rewriting the Terms of Trade to include digital content has been an ongoing discussion point for Pact, especially since the digital switchover of BBC 3 last year. And with the Beeb’s new online funding encompassing everything from video, live online program extensions and clips, to pictures, blogs, vlogs, podcasts, quizzes, guides, games and apps, the Terms of Trade push will continue. “We’re currently in the process of gathering evidence from members, completing surveys and talking to companies directly about the deals they’re getting from the BBC. I think we’ll be mounting more of a coordinated campaign as the year progresses,” says Robson.

She adds that giving digital producers more control over their IPs is in the best interest of everyone involved. “The outcomes could be better for the producer, broadcaster and the audience because producers could be more innovative, andprovide better content to the broadcasters,” she says. “They wouldn’t always be scrambling around for funding. In some cases, the money they get from the broadcaster doesn’t even make up the value of the short-form commission, which leads to deficit financing.”