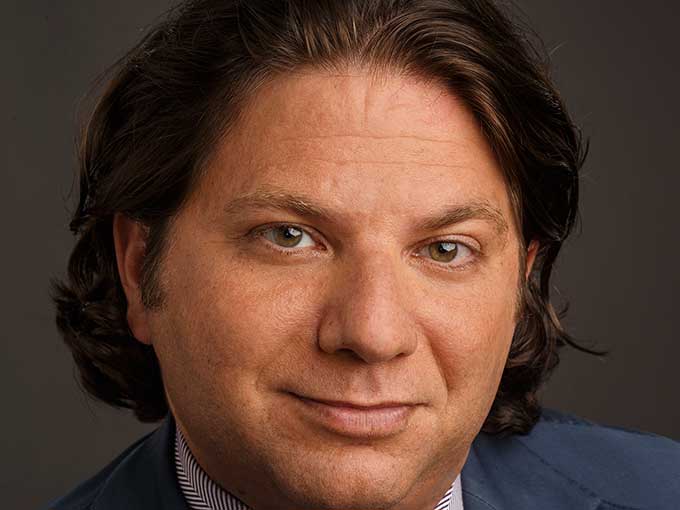 California-based pocket.watch launched in March with US$6 million in Series A funding from the likes of CBS boss Leslie Moonves, producer Jon Landau (Avatar, Titanic) and actor Robert Downey Jr. (Downey Ventures). It was founded by Chris M. Williams and has a management team comprised of studio veterans from traditional and digital entertainment including Albie Hecht, Jon Moonves and David B. Williams.

The company aims to create, acquire, distribute and curate content for kids ages two to 11 across multiple platforms. One of its first big moves was announced earlier this month, when Saturday Night Live star Kenan Thompson was tapped to executive produce and star in a Gen Z-focused sketch comedy called Skoogle.

Newman was formerly president of global consumer products licensing, worldwide content sales and marketing for Genius Brands International, where he oversaw global content distribution, international licensing, merchandising, retail and marketing efforts. Newman helped the company secure its first content sales to Nickelodeon and Netflix, as well as a worldwide master toy deal with Mattel’s Fisher-Price. He also launched Genius Brand’s tween brand SpacePOP, for which he was the producer and co-creator.