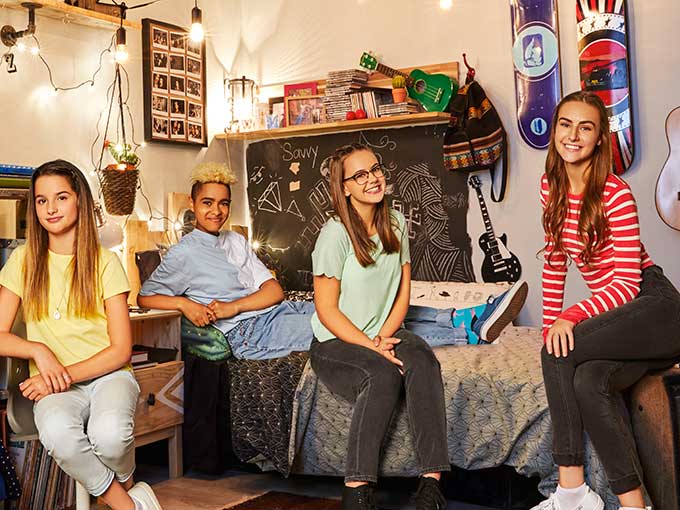 YouTube's ad-free SVOD has greenlit a new season of tween-skewing We Are Savvy, after DHX's Family Channel opted not to renew it.

Production on season two (13 x 22 minutes) is currently underway, with new episodes set to premiere on YouTube Red this fall. Though not currently in Canada, YouTube Red is available in the US, Australia, New Zealand, Mexico and Korea, with plans for additional international expansion later this year.

We are Savvy is an unscripted magazine-style series featuring DIY craft segments, interviews with pop culture stars, peer profiles and special guest appearances. Each episode of season two will be introduced by new host Annie LeBlanc of the Bratayley YouTube channel, which has 4.75 million subscribers.

The show is executive produced by Sam Dunn and Scot McFadyen for Banger Films subsidiary B Minors. In June, YouTube Red announced that it had commissioned original series, Furze World Wonders from Toronto’s 9 Story Media Group.