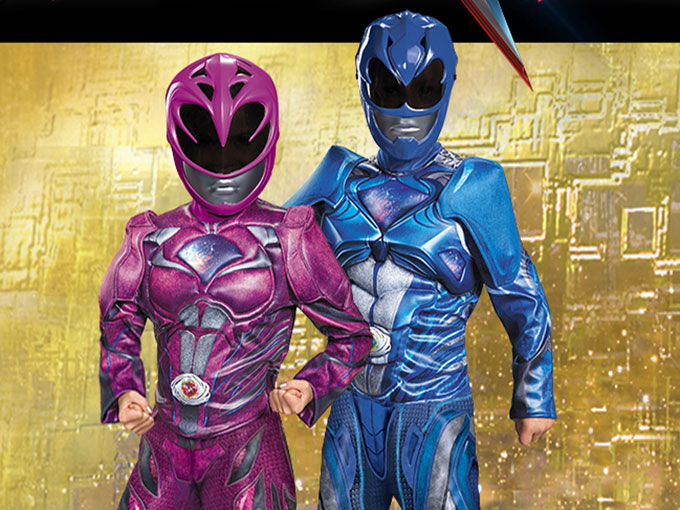 The toymaker has extended its licensing agreement with Saban Brands, covering a number of categories like costumes, accessories and seasonal items.

Jakks has rights to exclusively manufacture, market and distribute adult and kids Halloween costumes, accessories and everyday dress-up in the US, Canada and Latin America. The partnership also covers a number of seasonal categories in the US and Canada, including ride-ons, ball pits and indoor furniture.

Jakks Pacific and Saban Brands have partnered on the Power Rangers property for 22 years. Saban launched the property in 1993 with the original TV series Mighty Morphin Power Rangers.

Last month, Jakks reported net sales of US$119.6 million in its Q2 2017, down from US$141 million during the same period a year ago. The toymaker reported its sales decline is attributed to underperforming film-related licensed properties, as well as the suspension of sales to one of its retail customers. Jakks also reported losses in Q1 2017, with sales down US$1.3 million to US$94.5 million, which the company said was in line with expectations and consistent with the seasonality of the industry.