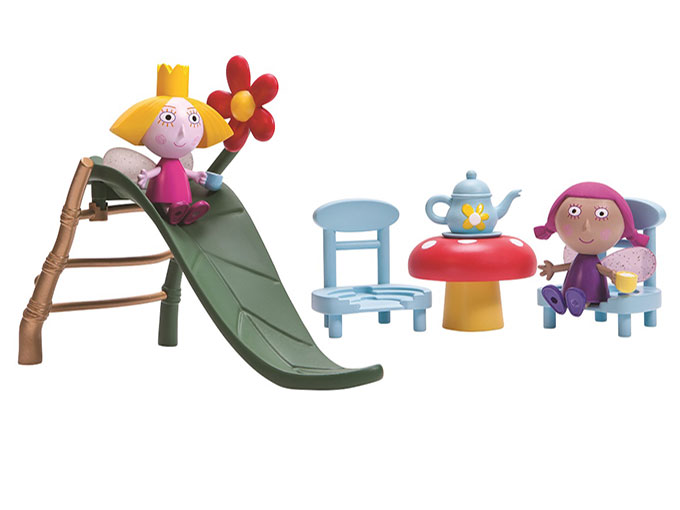 Jazwares’ range inspired by the eOne property is available exclusively at Target, and will be followed by the brand's first book title from Scholastic.

Additionally, the first book title from publishing partner Scholastic (The Magical Tale of Ben and Holly) will debut at Target locations across the US on October 15.