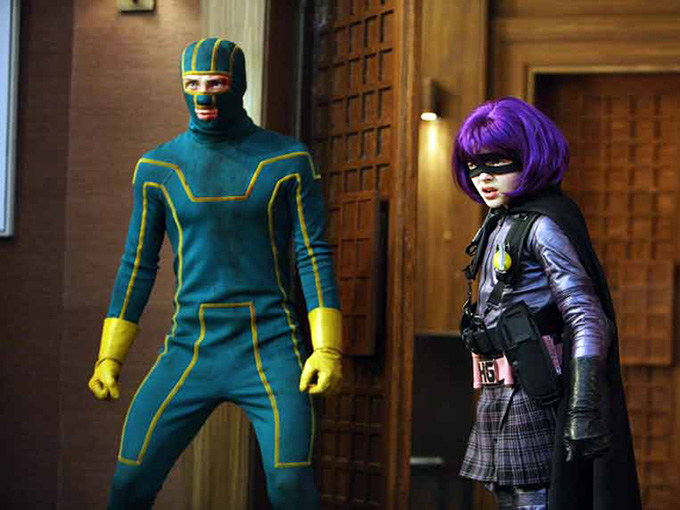 In its first-ever acquisition, the SVOD giant is teaming up with comic book legend Mark Millar to create original films, series and kids shows based on existing Millarworld franchises and new properties.

Known as a modern-day Stan Lee, Millar is the creative force behind a number of iconic Millarworld brands including Kick-Ass (pictured), Kingsman and Old Man Logan. Millar also spent eight years at Marvel, where he developed a range of comic books and story arcs that inspired the first Avengers movie, Captain America: Civil War and Logan.

Though terms of the acquisition weren’t disclosed, Netflix has announced it will create yet-to-be-announced original films, series and kids shows based on Millarworld’s existing fan-favorite franchises. Under the Netflix label, Millarworld will also continue to create new properties spanning the superhero, anti-hero, fantasy, sci-fi and horror genres.

Millar founded his comics publishing house in 2003 and currently operates the company with his wife, Lucy. Since its launch, the company and its co-creators have produced 18 published character worlds, of which three, Wanted, Kick-Ass and Kingsman, were adapted into movies that have a combined global box office gross of nearly US$1 billion. Millarworld properties have also found global licensing success across clothing, video-games and toys.

The acquisition follows Netflix’s partnership with Disney-owned Marvel that has delivered a number of popular superhero-based shows including Jessica Jones, Daredevil, Luke Cage and Iron Fist.

In related comics and graphic novel business, a new joint-estimate by comic book sales repository Comichron and industry source ICv2 revealed that a larger kids and female audience helped drive sales of comic books and graphic novels up 5% to US$1.1 billion in 2016.