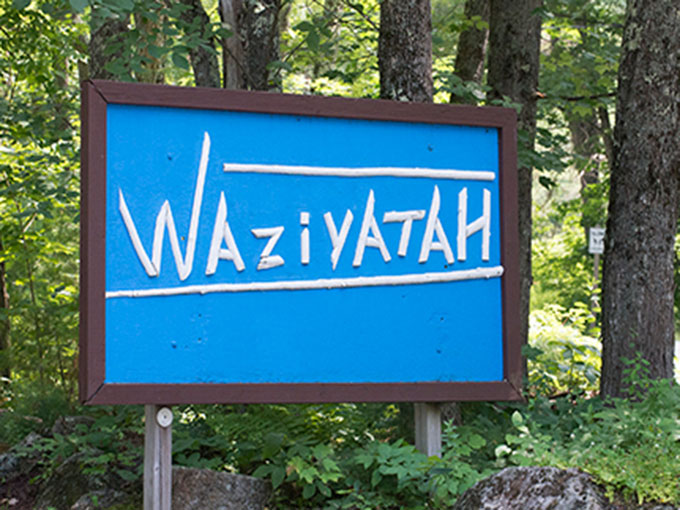 Production has begun on an updated version of the 1990s unscripted docu-series, which will bow early next year.

Following a two-decade hiatus, Disney Channel is bringing back its popular unscripted docu-series Bug Juice. The series has begun production and is slated to air in early 2018.

Marking Disney Channel’s foray into unscripted television, the Evolution Media-produced reality series initially aired for three seasons from February 1998 to October 2001. Also produced by Evolution, the new version will focus on a group of kids ages 10 to 12 as they head to Waterford, Maine to attend Camp Waziyatah. (Evolution has also worked with Disney Channel on Movie Surfers, Totally in Tune and Totally Hoops.)