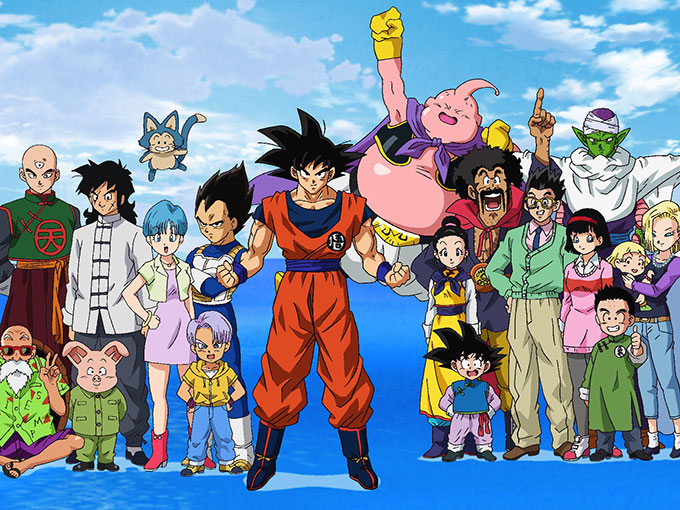 The follow-up to Dragon Ball Z debuts on CN LatAm with four-episode marathon on August 5.

Dragon Ball Z‘s highly anticipated follow-up series, Dragon Ball Super, will debut in Latin America on Cartoon Network with a four-episode marathon slated for August 5. The series will begin airing daily on August 7 throughout the region, as well as on Saturdays with catch-up marathons.

The new series comes almost 20 years after the finale of Dragon Ball Z and picks up where that series left off. It has already launched in Japan, Europe and the US and follows Goku as he takes on a new role as a radish farmer before the God of Destruction comes to Earth. The story is overseen by the original series creator, Akira Toriyama.

Leading up the premiere, more than one million fans took part in a Facebook Live event in Spanish and Portuguese that premiered the trailer for Dragon Ball Super.

The series is created and distributed by L.A.-based Toei Animation Inc., a division of Japan’s Toei Animation Co., across North America, Latin America, South Africa, Australia and New Zealand. Toei Animation also signed a raft of licensing deals for the series in LatAm in March 2016.