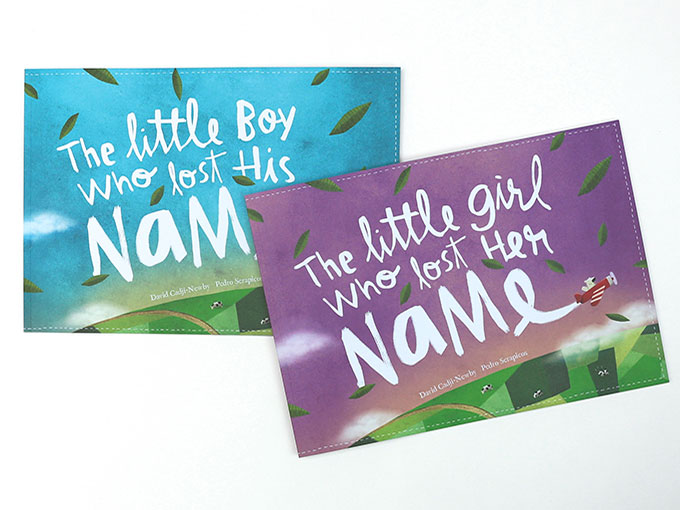 Wonderbly (formerly Lost My Name) will use the funding round to accelerate new product development and international growth.

The US$8.5 million investment will be used to accelerate Wonderbly’s product development and international growth, and the company has also secured a venture debt facility from Silicon Valley Bank.

To start, Wonderbly is set to bow three new titles this year, including the first personalized publishing project from its joint-venture with The Roald Dahl Literary Estate. The new personalized book will explore the world of Willy Wonka and his Chocolate Factory, and is set to be released in September.

This JV marks the first time The Roald Dahl Literary Estate has commissioned an entirely new story based on the author’s characters. Dahl’s books—including Charlie and the Chocolate Factory, Matilda and The BFG—are available in 58 languages and have sold more than 250 million copies around the world.

Since its launch in 2013, Wonderbly’s picture book The Little Boy/Girl Who Lost His/Her Name has sold more than 2.7 million copies worldwide and is available in 10 languages. The book follows the adventure of a child who wakes up one morning to find that his or her name has disappeared and must go on a quest to find the missing moniker. Each title is created on the Lost My Name website, where users enter a child’s name and, upon placing an order, the book gets printed and shipped.