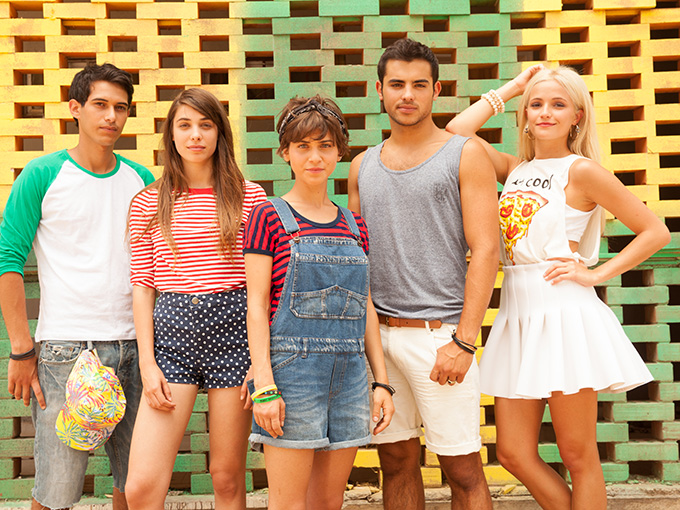 The daily drama follows the trials and tribulations of the Davids, a modest, blue-collar family living in a low-income community in the middle of their county’s richest district.

Weaving stories about class struggles with suspense and humor, the show’s second season recently completed its exclusive run on Hot, where it became the Israeli cable network’s most successful teen show.

Its first season aired on Nick Israel two years ago, thanks to Ananey’s exclusive representation of Viacom’s kids brands in Israel.

As for digital engagement, more than 35% of Israel’s children follow The Hood online, and the show’s second screen scripted app, according Ananey, has performed particularly well.

The show was also sold to Portugal’s national pubcaster RTP, where it premiered last October in its original version with subtitles.

Along with the latest pickup, Ananey is expecting international growth for the program as it’s one of four kid and teen shows from Nutz (Bed & Biscuit, Spell Hunters and The Greenhouse being the others) that are now being shopped by Israeli prodco Keshet International in partnership with Ananey.

The Hood is created by Israeli writer and creator Giora Chamizer, who also showruns The Greenhouse, a program recently snapped up by Netflix for a remake entitled The Greenhouse Academy. The deal marks the first time an original Israeli series has been sold to the global streaming giant.