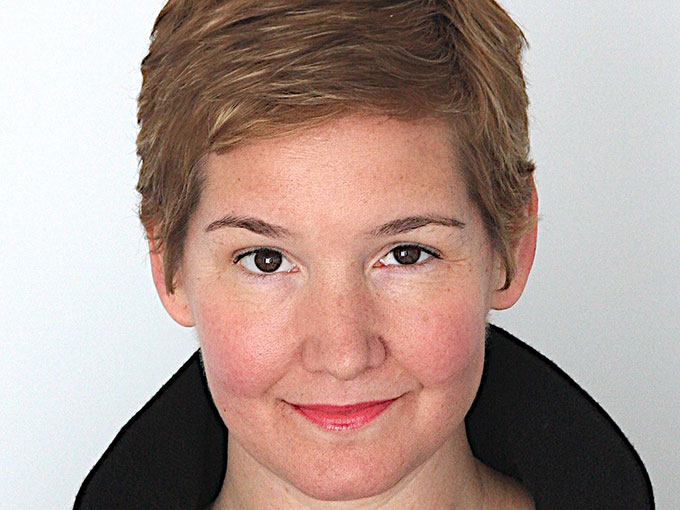 Pan will manage the strategy and programming for all video and editorial content across the brand’s YouTube channel, social media platforms as well as all owned and operated platforms, including Awesomeness News.

She will join Birk Rawlings and Carrie Franklin, the existing heads of DreamWorksTV and Awestruck, respectively.

Working alongside her will be Awesomeness’ senior executives including Shelley Zimmerman, head of Awesomeness’ Television Studio; Paula Kaplan, who heads up talent from the company and oversees the creator network; and Matt Kaplan of Awesomeness Films.

Pan is one of the first hires made by Jordan Levin, the company’s new CEO, to whom she will report alongside company president Brett Bouttier.

Prior to Awesomeness, Pan worked at Endemol Shine Beyond and produced Capturing Everest, a VR-laced film project about Mount Everest that was distributed on Time’s Life VR platform. She was also behind the holiday music special Keys of Christmas, directed by Dave Meyers for YouTube Red.

Pan was also formerly EVP of programming at Maker Studios, where she worked with gaming, lifestyle, family and entertainment channels.

The move follows recent executive hires at AwesomenessTV’s Europe office based out of London.