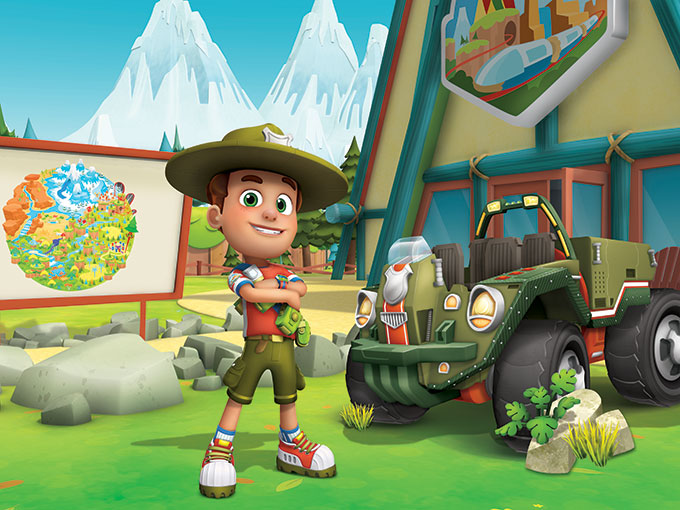 Corus-owned Nelvana has signed a deal with NBCUniversal to bring the toon's first and second seasons to US viewers.

NBCUniversal-owned Sprout has picked up the first two seasons of Ranger Rob from Corus Entertainment’s Nelvana. The series made its US debut on the preschool channel on July 8.

The show follows ranger-in-training Rob around Big Sky Park. It will air Monday through Friday at 8 a.m. ET as well as Saturdays and Sundays at 9:30 a.m. ET.

Beyond Canada and the US, the toon also airs on TF1 in France, Super RTL in Germany, Disney Channel in Australia, Nickelodeon in Italy, Canal Panda in Portugal, YLE/TV2 in Finland and HOP in Israel.

The broadcasting deal comes as Sprout readies for its September transition to become Universal Kids (which will include a Sprout preschool block). The move follows NBCUniversal greenlighting a slate of content in anticipation of the launch of its new channel, including Norm and Powerbirds.