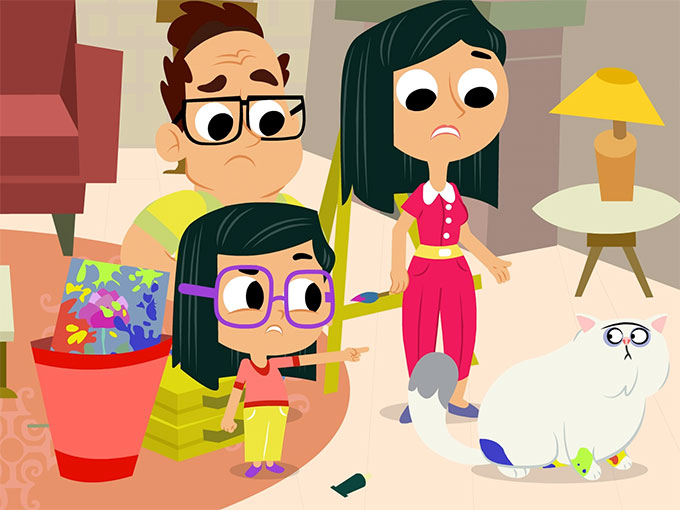 The Canadian producer is bringing its English/Farsi mini-series back for a second season on its bilingual VOD platform Oznoz.

The preschool mini-series follows two sisters living in a small apartment in a big city. It is created by Shabnam Rezaei and Aly Jetha of Big Bad Boo and originally debuted in 2015 on Oznoz. The first season also currently airs on Shaw Multicultural Canada, ICI Television Montreal and TenTV in both English and Persian.

Rezaei initially created the show for the Farsi-speaking community, but it has since branched out in the hopes of attracting new subscribers to Oznoz. The platform also streams Sesame Street, Thomas and Friends, Babar and other shows in Arabic, French, Spanish, Chinese, Persian, German and more.