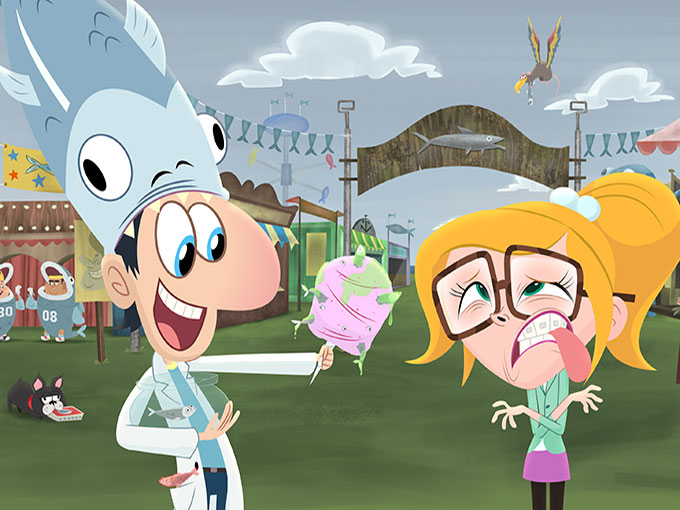 Thirty titles from DHX's content vault, including the animated series Cloudy with a Chance of Meatballs, will head to the UK and Ireland.

UK- and Ireland-based Virgin TV has acquired rights to 30 titles from DHX Media’s library, including five seasons of Bob the Builder and the animated series Cloudy with a Chance of Meatballs (pictured).

Virgin TV picked up streaming rights in the UK and Ireland for its SVOD service, as well as linear rights for its Irish network TV3 Ireland.

In total, Virgin acquired 615 half-hours of content from the Halifax, Canada-headquartered kids company. The deal also includes Fireman Sam (seasons six to nine, and three specials), In the Night Garden (seasons one to five) and seven Air Bud movies.

The new agreement comes two weeks after DHX finalized its US$345-million acquisition of the entertainment division of Iconix Brand Group. Under the deal, DHX has taken an 80% controlling interest in Peanuts and 100% of Strawberry Shortcake, adding 340 half-hours of content to the company’s library. The outstanding 20% interest in Peanuts will be retained by the family of its creator, Charles M. Schulz.

On the production front, DHX recently announced it was partnering with UK pubcaster CBBC on the 13-part drama anthology Creeped Out. The co-pro went to camera earlier this year in North-West England and Ontario.