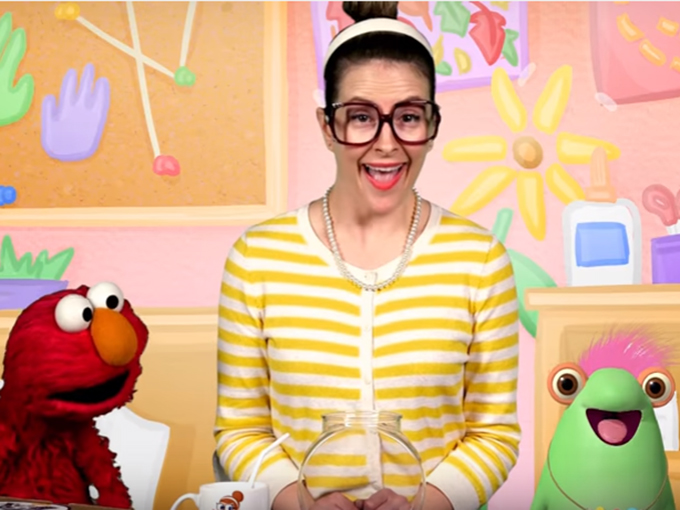 Sesame Studios' digital puppet Marvie and the one and only Elmo join Cool School’s Crafty Carol to make DIY slime in a brand-new online video collab.

To date, Crafty Carol episodes have been viewed more than 100 million times, and Cool School’s roughly 350 videos have garnered more than half a billion views.

Driver Digital has previously collaborated with the likes of Mattel, Disney and Hasbro on a number of brand integrations. The company most recently joined forces with content discovery platform Kidoz on Tent, a 360-degree, full-service content and distribution solution for brands and agencies looking to reach kids specifically on mobile devices.

Sesame Studios, meanwhile, launched in May 2016 as an online preschool destination for short-form series and original content, with new videos premiering every Monday and Wednesday.

Here’s a look at Marvie, Carol and Elmo in action via Cool School: