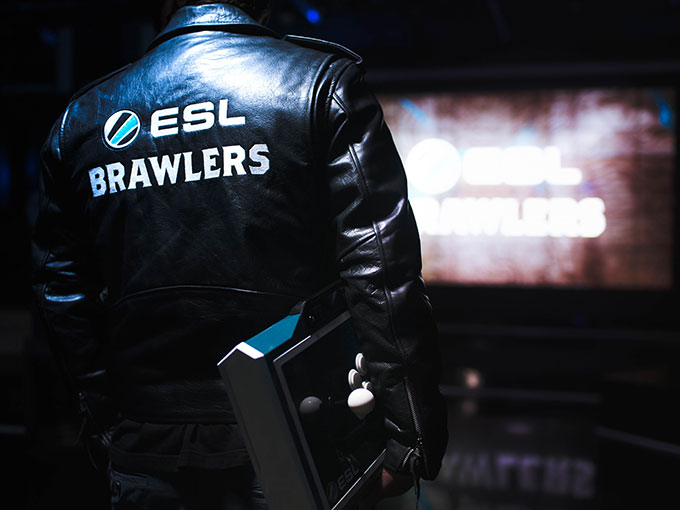 Disney XD is continuing to bring the online gaming world to linear TV.

Six x one-hour Brawlers will focus on Street Fighter V players. (The game from Capcom was released in February 2016 on PlayStation 4 and Microsoft Windows.) The series premiereson July 20 and includes a final seventh episode with gaming influencers facing off against professionals while playing Vainglory, a multiplayer online mobile game by Super Evil Megacorp.

Set to air in August, Speedrunners will feature multiple games with players racing against the clock to complete them in the shortest amount of time. The seven x half-hour series will also see players chasing world records.

The block’s launch comes as the US gaming market continues to heat up. US video game hardware, software and accessory sales grew by 10% in April to the tune of US$636 million. The kids space has taken notice, with Nickelodeon, for one, recently hopping on amateur eSports platform SLG’s most recent funding round.