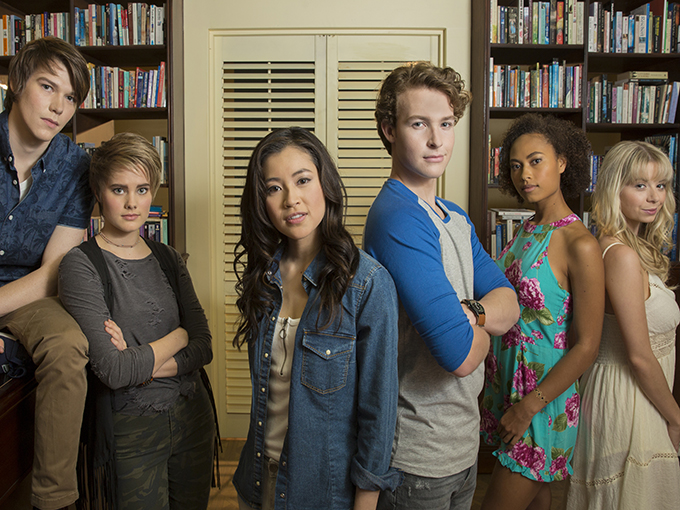 The Bureau of Magical Things has been snapped up by ZDF for broadcast in Germany with ZDF Enterprises handling global distribution.

Heading into production this month until December in Australia, the 20 x 26-minute series is a co-production between Jonathan M. Shiff Productions and ZDF’s distribution arm, ZDF Enterprises, which is also selling the program internationally.

With funding from Screen Australia and Screen Queensland, the series was first pre-sold to Australia’s Network Ten.

The Bureau of Magical Things follows the adventures of a regular teenage girl, Kyra, played by Brisbane actress Kimie Tsukakoshi (The Family Law).

The story kicks off when a secret world of magic is revealed to Kyra after she’s caught in a clash between an elf and a fairy. With new powers of her own, Kyra learns of a threat to both the magical and human worlds and sets off on a journey to unite all fairies, elves and humans.

ZDF’s acquisition of the series follows the recent Cottonwood Media, ZDF and ZDF Enterprises sale of tween drama Find Me In Paris to Hulu.