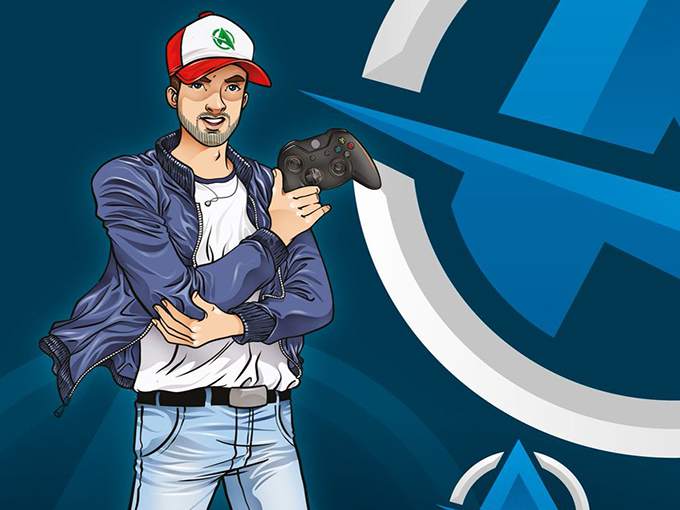 A larger kids and female audience helped drive sales of comic books and graphic novels up 5% to US$1.1 billion in 2016, according to research from Comichron and ICv2.

Driven by growth in the book channel—where a young audience is discovering a more diverse selection of content—the North American comics and graphic novel market grew by 5% in 2016, according to a new joint-estimate by comic book sales repository Comichron and industry source ICv2.

Total comics and graphic novel sales in the US and Canada reached US$1.1 billion in 2016, an increase of US$55 million versus 2015. Graphic novels accounted for the biggest piece of the pie at US$590 million, followed by comic books at US$405 million and digital comics at US$90 million. (Print figures are based on the full retail price of books sold into the market, and do not account for discounting or markups. Digital sales do not include subscription or “all you can read” services.)

As for new kids TV series based on graphic novels, Radical Sheep’s animated comedy Fangbone! (Disney XD US, Family CHRGD Canada), Technicolor’s The Deep (Netflix US, ABC Me Australia, and others), and Cottonwood’s Squish (Gulli France, Russia and Africa) are among a growing crop of adaptations.