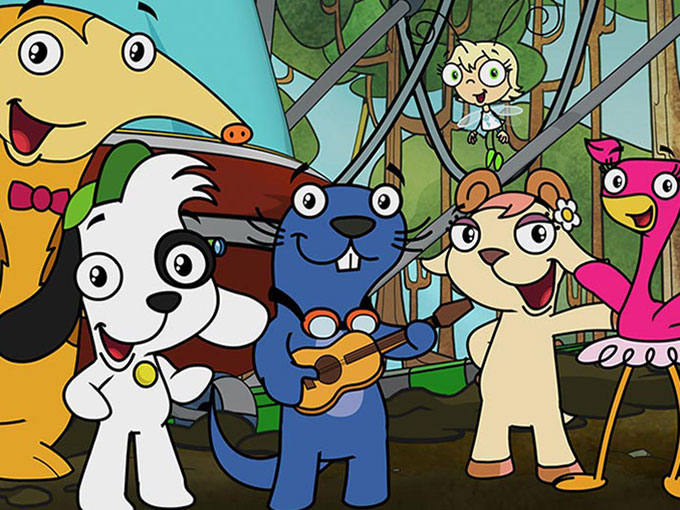 The Canadian prodco's new round of deals include Doki (pictured) selling into Europe and CBeebies factual series Do You Know? making its way to Starz in the US.

Toronto, Canada-based producer and distributor Portfolio Entertainment has signed a raft of agreements that will see a number of animated and live-action series launch in the US, the Middle East and North Africa, and Ukraine.

Starz in the US has picked up both seasons of CBeebies docu-series Do You Know? Hosted by YouTube tech vlogger Maddie Moate, the live-action series will air on Starz’ on-demand and online platforms. Do You Know? previously sold to NOGA Children’s Channel (Israel) and Discovery Family (the Middle East and Africa).

These agreements come as Portfolio continues to expand its properties globally, inking a number of international deals recently for its shows. In the past year alone, Doki has been picked up by National Geographic Channel (MENA), Studio U7′s Channel Ryzhy (Russia), Discovery Family (Middle East, Africa, Greece), KiKa (Germany) and Hakka TV (Taiwan).