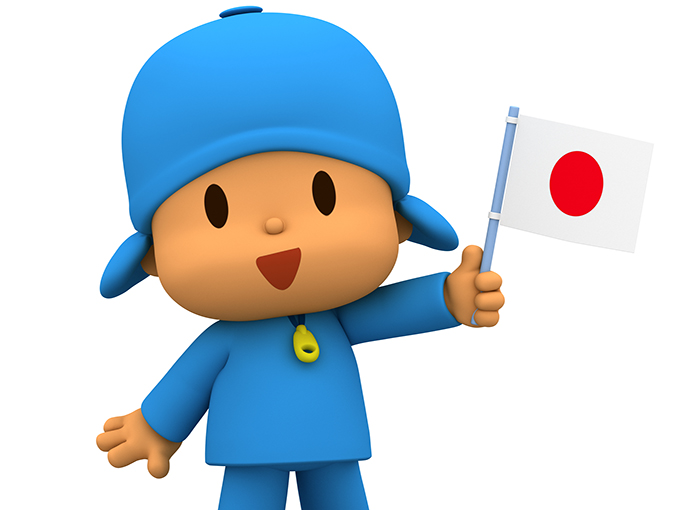 Looking to expand the presence of its popular Pocoyo brand in the Japanese market, Spanish producer Zinkia Entertainment has sewn up a master agent deal with Japanese media and marketing company Aqui Media.

Terms of the deal include audiovisual content for television and VOD platforms, as well as exclusive handling of licensing and merchandising rights across categories such as toys, publishing and apparel. The agreement also spans the management of local promotions, advertising efforts, meet and greets, and live-show events.

To kick things off, Aqui launched the first three seasons of  Pocoyo (156 x seven minutes) on July 3 on its TV platforms and Jelly Jamm SVOD app for both smartphones and tablets.

The alliance is part of Zinkia’s wider plans to grow the brand internationally in 12 key territories, including Japan. Zinkia has a mutual connection with Aqui, as the Japanese company was founded by Spanish media executive Jesús Perezagua.

Pocoyo‘s new 26-episode fourth season debuted on YouTube and the YouTube Kids app on November 25, marking the first-ever digital-exclusive launch for a Spanish show. (As of March 22, the first five episodes of season four were viewed 30 million times worldwide across YouTube.) The season also introduced a new female character, Nina, to international audiences on March 24. Nina consumer products are now on the horizon, thanks to Zinkia deals with Bandai and Comansi (toys), El Corte Inglés (apparel) and Planeta (publishing).

Since launching a decade ago, Pocoyo now airs in more than 150 countries.