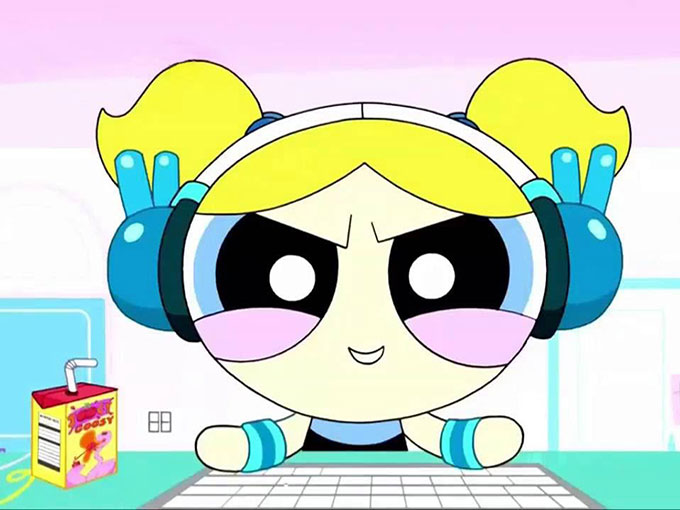 Kicking off this month in the Philippines, Code the Future with Cartoon Network teaches programming basics through shows like The Powerpuff Girls (pictured).

Turner Asia Pacific has launched an initiative entitled Code the Future with Cartoon Network, which to teaches tweens the basics of computer programming through shows like Ben 10, Adventure Time, We Bare Bears and The Powerpuff Girls (pictured).

The three-month Code the Future program kicks off this month at 10 different schools in the Philippines. The program includes an in-school adventure camp, a young ambassador initiative and a website featuring coding tutorials, videos and concepts from Cartoon Network. Participating students will learn about planes of movement, conditional thinking and how to create animated characters.

By providing an online community and free programming language to anyone who wants to create and share interactive stories, games or animation, the program seeks to make coding more accessible. Additionally, two young Filipino coders—Nico Jorge and Faith Khoo—will take part in the campaign, working with students and sharing their passion for game development. (Turner’s recent survey New Generations 2017 found that 57% of Manila-based kids ages four to 14 learned about coding in schools, and that 87% of those kids enjoyed the subject.)

With its Philippines-first launch, the program is part of a broader regional campaign to introduce coding to kids across Asia. The territory continues to be an area of focus for Turner, which recently announced the creation of a new Southeast Asia organization in Singapore, which sees the company align its regional efforts under VP and GM Vishal Dembla.

The network has also partnered with Scratch, an online programming environment developed by MIT’s Lifelong Kindergarten program. Scratch lets kids create their own stories, games and animations, which come to life through coding and can be shared with other kids on the website. Brands like We Bare Bears and The Powerpuff Girls were featured in the collaboration.