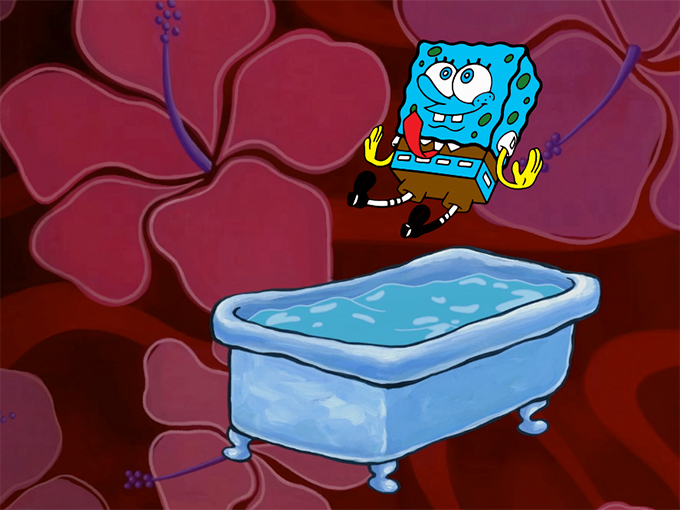 Throughout July and August, fans can visit the campaign’s website to digitally color SpongeBob for the show’s iconic opening sequence. Selected fan creations will then debut on Nickelodeon this fall during a themed week of new episodes.

Fans will also be given the opportunity in the fall to color additional images for the final scene of an upcoming black-and-white episode entitled “Squid Noir.”

During September, specially marked packages of products from the campaign’s partners will feature unlockable codes to additional exclusive scenes to color. If fans submit more images, it will increase their chance of seeing their creation on-air during Nick’s You Bring the Color week.

As SpongeBob gears up for its 12th season, Nickelodeon continues to keep the brand fresh with new offerings including a stop-motion Halloween special and a third movie from Paramount Pictures. The campaign also follows other new cross-platform interactive experiences like Netflix’s choose-your-own-adventure episodes.