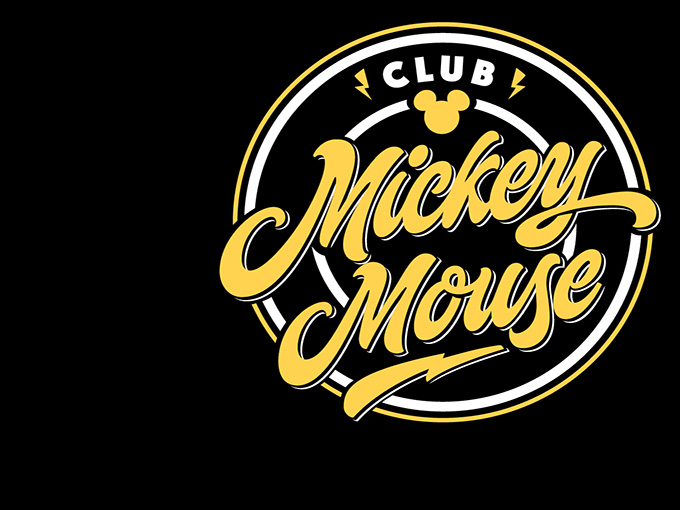 Classic Disney variety series The Mickey Mouse Club, which aired intermittently between 1955 and 1996 and helped spawn the careers of Britney Spears, Justin Timberlake and Ryan Gosling, is being reinvented for today’s digital- and social-first audience.

Currently in production in multiple locations across L.A., Club Mickey Mouse is produced by newly launched Disney Digital Network and will premiere in August as a Facebook- and Instagram-exclusive series via the Oh My Disney brand.

First announced at Disney’s NewFronts in May, the series will feature a cast of eight authentic, on-the-rise influencers and digital-first creators who happen to also have strong singing, dancing and acting abilities. In addition, the cast will be joined by a pair of yet-to-be-announced DDN influencers, according to Disney Consumer Products and Interactive Media’s EVP of publishing and digital media, Andrew Sugerman.

“We’re tapping a couple of seasoned Maker influencers to not only be a part of the program, but to also help the new cast members evolve as they develop into influencers in their own right,” says Sugerman, adding that the cast may or may not be labelled Mouseketeers.

The series will include short-form content around three-minutes long and content ranging from memes and images, to potential blog posts.”We’ve developed a program that has seven weeks of programming, where each week is built around a specific idea or concept. Then all of the assets produced for a given week will be a part of that week’s aggregate topic,” Sugerman says. “There is structure in the programming, albeit the assets are being served up in a completely different way. It also has a story arc that carries through the multiple weeks.”

In addition, the show will serve as a talent incubator for DDN. “We’re excited to welcome the talent to our re-imagined creator network (DDN) and we look forward to helping incubate and grow these individuals, as well as working with them on future projects from across the network,” says Sugerman.

Looking at advertising, Club Mickey Mouse has a sponsorship deal with tech giant HP, which according to Sugerman, saw a strong opportunity to align the messaging and positioning around its newly launched on-the-go, mobile-based printing product Sprocket.

“HP saw that the audience and programming that we’re creating with Club Mickey has an amazing overlap with where they’re going with Sprocket, which brought the two of us together,” Sugerman says. “Working with HP will definitely help in the development and distribution of the content.”