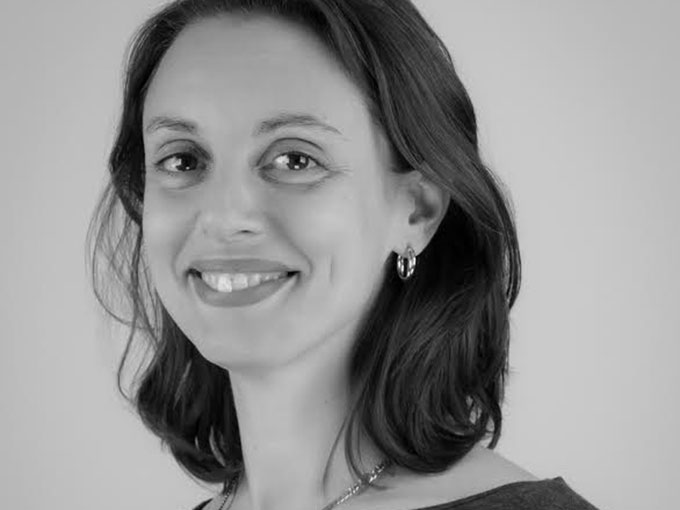 The former Cyber Group Studios exec will lead the French prodco’s new department in the role of chief digital officer.

Superprod has a new chief digital officer in Carole Brin, who will head up the Paris-based prodco’s newly created digital department.

Brin will develop Superprod’s digital strategy for its TV and film productions in European and international markets. In addition to exploiting Superprod’s catalog on digital platforms, she will also oversee all digital operations including the development and production of content based on third-party properties.

Previous projects also include Kika & Bob, The New Adventures of Geronimo Stilton and Song of the Sea.