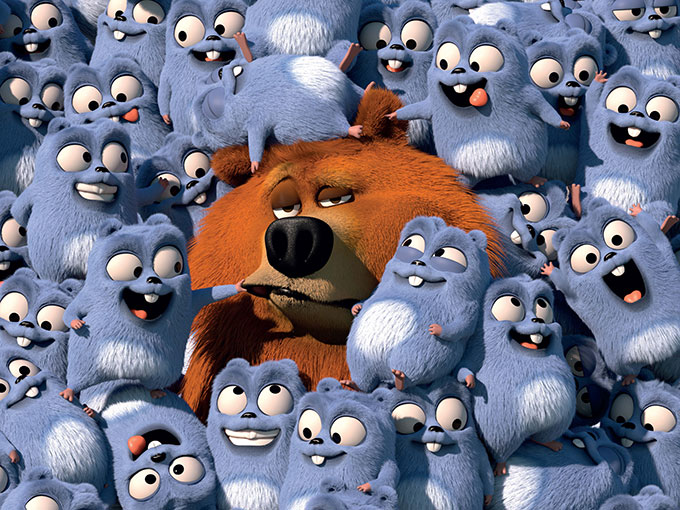 Paris-based Studio Hari has started production on the toon's second season, which is set to air next year.

Paris-based Studio Hari has started production on season two of its original slapstick comedy Grizzy and the Lemmings. The new 78 x seven-minute episodes, set to launch in 2018, will bring the show’s total episode count to 156.

France Télévisions’ commission comes as the IP begins to develop a full licensing and merchandising program.

Grizzy and the Lemmings bowed on France Télévisions’ France 3 channel earlier this year. The show’s second season has presold to Turner for its Boomerang channels worldwide, where the first episodes launched this past fall. The upcoming episodes were also presold to Télé-Québec, where the show’s first season has scored viewing records in French-speaking Canada.

Since its creation by Josselin Charier and Antoine Rodelet in 2006, Studio Hari’s CGI titles have included The Owl, Leon and The Gees.