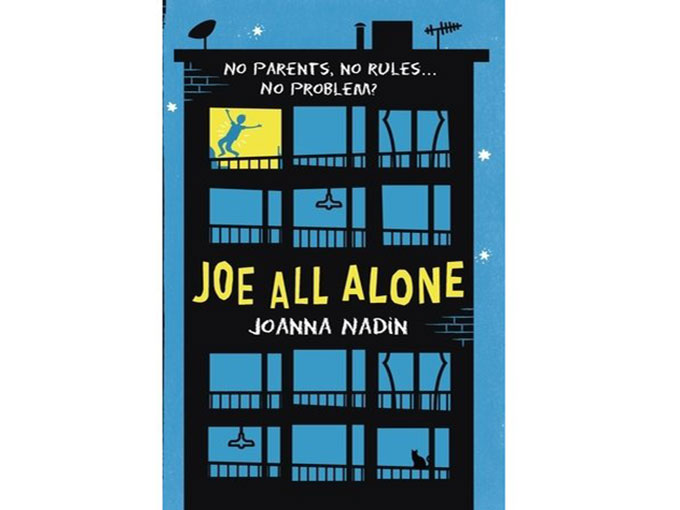 Zodiak’s Joe All Alone and more get CBBC orders

UK pubcaster CBBC has made a raft of commissions, including Joe All Alone, a new four x half-hour teen drama from Zodiak Kids Studios based on the acclaimed novel of the same name by Joanna Nadin (The Rachel Riley Diaries).

Executive produced by Zodiak Kids Studios UK creative director Steven Andrew (pictured, CBBC’s Secret Life of Boys, Disney’s The Lodge), Joe All Alone tells the story of a 13-year-old boy whose uneasy life starts getting better after his mother and her objectionable boyfriend leave him behind while they holiday in Spain.

Guy Burt (Harriet’s Army) is adapting the series for television, with Beryl Richards (Secret Life of Boys) serving as director and Nadine Marsh-Edwards (Been So Long) as producer. Production is underway this summer in Northern Ireland for delivery later this year, and Zodiak Kids will hold worldwide distribution rights to the program.

The commission is also joined by a number of incoming shows, which include a ninth installment of the pubcaster’s My Life strand. Max and Harvey – Breaking America (working title) follows 14-year-old twins who have racked up more than four million followers on social media covering their favorite songs. Sassy Films will co-produce the series with CBBC and BBC Worldwide.

Additionally, YouTube megastar Ali-A (AKA Alastair Aiken) will headline Ali-A’s Superchargers (10 x 20 minutes), a car-transformation show that puts children in the driving seat as they give their tired family car a new look. Ali A’s Superchargers is produced by Endemol Shine North.

Lastly, Katy (three x half hours), the in-house drama team’s latest adaptation of a Dame Jacqueline Wilson novel, features a lively, strong-willed and impulsive heroine struggling to adjust to life in a new blended family, before an accident leaves her in the hospital with a spinal injury. The development of the adaptation was spearheaded by in-house head of drama development Anna Davies, together with writer Tom Bidwell.

Joe All Alone and Katy come as more broadcasters are looking to capitalize on the global demand for quality kids-, tween- and teen-skewing dramas.