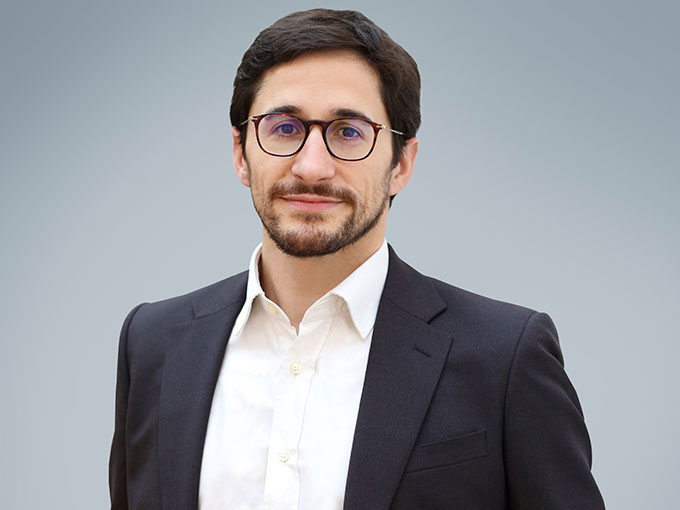 Former GM of Turner France, Portugal, Africa and Israel, Pierre Branco, has been upped to SVP of Northern Europe, overseeing ops in the UK, Nordics and Baltics.

Turner EMEA has upped Pierre Branco to SVP of Northern Europe. He will leave his current position as Turner’s GM of France, Portugal, Africa and Israel and move to the company’s London office.

Branco has been charged with leading Turner’s business across the UK, Nordics and Baltics. In his new role, he will oversee the growth and development of operations for the kids and general entertainment portfolios of Cartoon Network, Boomerang, Cartoonito, TCM and TNT, as well as distribution of CNNI. He is expected to seek out new areas for revenue growth while overseeing financials, and ensuring brand consistency across the region.

A 10-year Turner veteran, Branco comes to the role with a wealth of industry knowledge and proven capability to leverage digital trends. Turner ops in France and Africa had their best commercial and ratings performances to date under his leadership. He oversaw a 12-channel portfolio in three different languages, including editorial and creative strategy, programming and acquisitions, marketing, production and digital functions.