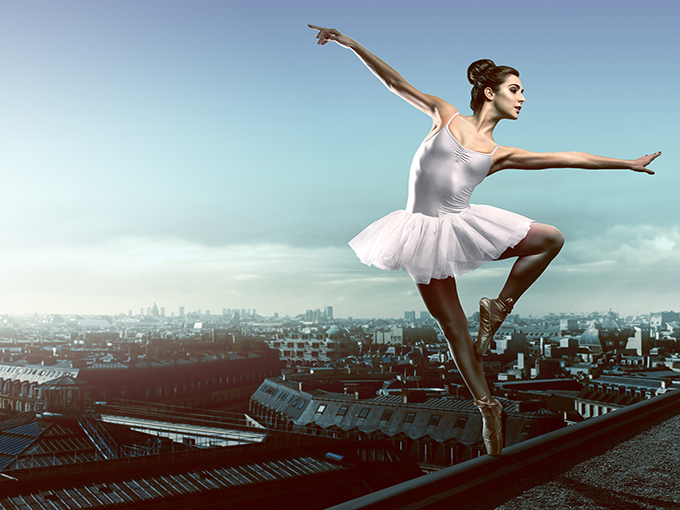 Find Me in Paris pirouettes to Hulu

Hulu has snapped up the exclusive US streaming rights to Cottonwood Media's upcoming ballet-themed tween series Find Me in Paris.

Cottonwood Media, ZDF and ZDF Enterprises have sold the exclusive US streaming rights to their forthcoming tween drama, Find Me In Paris, to Hulu.

Produced by Cottonwood Media in association with ZDF Enterprises, Find Me in Paris follows the time-traveling adventures of a young Russian dancer named Lena Grisky and is set to premiere later this year.

The deal follows a raft of pickups for the series including sales to France Télévisions (France), Disney (France and Italy), ZDF (Germany), ABC (Australia) and VRT (Belgium).

Find Me In Paris is the first live-action international co-production for Cottonwood, which Michel launched in 2014 after serving as co-founder and GM for Marathon Media.

It joins a growing kids lineup for Hulu, which just added animated series Dot. from The Jim Henson Company and Counterfeit Cat from Wildseed Studios and Sonar Entertainment.