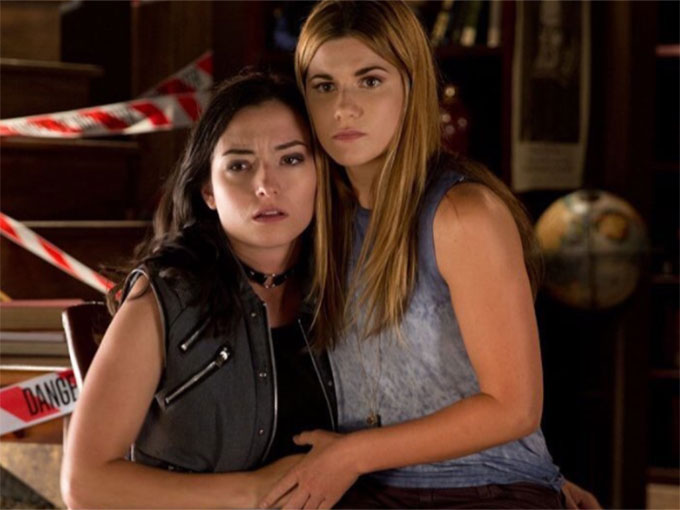 The brand-new YA imprint from Corus-owned Kids Can Press has optioned worldwide publishing rights to the scripted digital series from Shaftesbury.

The book project is slated for publication in spring 2019, and falls in line with KCP Loft’s plans to seek out content from both traditional publishing marketplaces and innovative, emerging platforms.

Produced by Shaftesbury’s digital studio Smokebomb Entertainment and its branded entertainment agency shift2, Carmilla is a scripted digital series that puts a modern spin on the gothic vampire novella by Joseph Sheridan Le Fanu. (It is also produced in partnership with U by Kotex.)

The 108 x five-minute series, which is available on Shaftesbury’s YouTube channel KindaTV, uses a vlog format and has been viewed in 193 countries. A feature-length film entitle Carmilla The Movie, which stars series leads Elise Bauman and Natasha Negovanlis, is set for release this fall.

Debuting earlier this spring, KCP Loft publishes books for readers 14 and older, and its titles are distributed worldwide by Hachette Book Group.