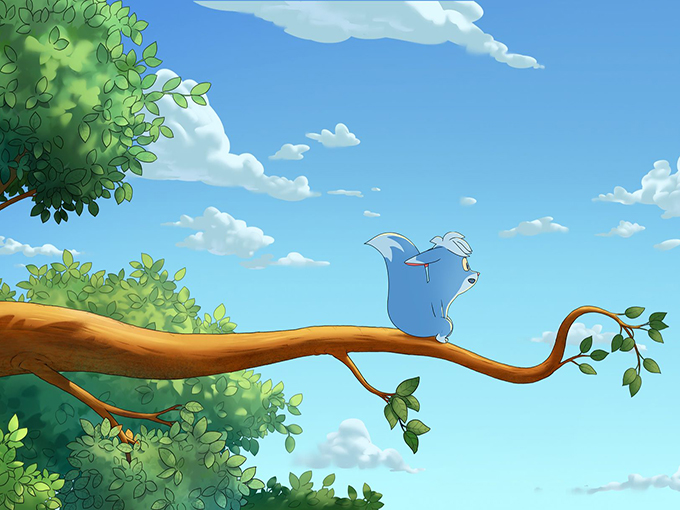 Featuring projects from a record 23 countries, this year's edition of Cartoon Forum will put the spotlight on animation from Poland.

The 28th annual Cartoon Forum, taking place in Toulouse, France from September 12 to 15, continues to expand its international reach with projects from Japan, Brazil and United Arab Emirates accepted into the European co-production platform.

And after Ireland was the Forum’s inaugural spotlight country last year, Poland won the 2017 distinction and will present five projects that include preschool series The Wriggles (pictured) from Warsaw’s Badi Badi. The Forum will also present tributes to Polish studios, and the success of the country’s animation biz will be highlighted throughout the three-day event. (There will also be a special Polish-themed farewell dinner and party.)

This year, a total of 83 new TV series projects will be pitched to potential co-producers, buyers and investors, representing approximately 470 hours of animation worth 285 million Euros (US$317 million) in total production budget.

France leads in the number of projects with 28, followed by Ireland with nine and Belgium and Poland with five each.

Looking at other international countries, South Korea will be represented for the third year in a row offering three projects— Hong Dang Moo’s Animal Rescue, Comma Studio’s Botos Family and TakToon’s The Curious World of Linda.

Looking at demographics, 48% of this year’s projects target kids ages five to 12, while preschool series represent one-third of shows. Less than 10% cater to young adults and adults.