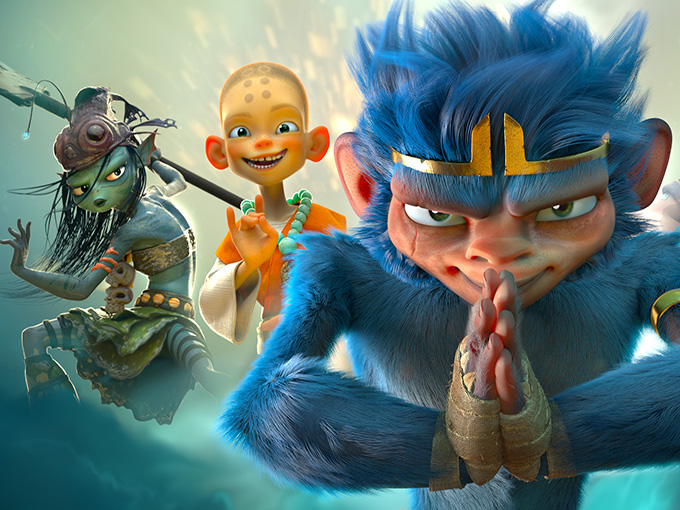 The new JV has received a US$92-million funding injection to produce an animated feature film and at least five more projects over the next five years.

Blue Zoo, which produces CGI-animated series Digby Dragon for Nick Jr. US, will secure an initial investment of US$38 million (£30 million) from the total fund to invest in new and existing productions.

Specifically, Lanzu will initially provide non-exclusive funding for the development and production of an animated feature film, as well as at least five additional projects over the next five years. The first untitled project is set to begin production later this year. There will also be extra co-production money from CU Animation’s investment for new series from Blue Zoo’s existing IP portfolio.

Blue Zoo launched in 2000 by Adam Shaw, Tom Box and Oliver Hyatt, who is the former head of lobby group Animation UK. Other shows in its slate include Olive the Ostrich and Miffy.

Blue Zoo’s partnership with Zhong Ze falls in line with its ongoing growth strategy across the Asian and international market for commercial, branded and creative animation.

The JV also comes as collaboration between China and the UK animation community continues to flourish. Earlier this month, CHF Entertainment’s 2D-animated series Pip Ahoy! was snapped up by IPTV, SVOD and satellite networks in China.