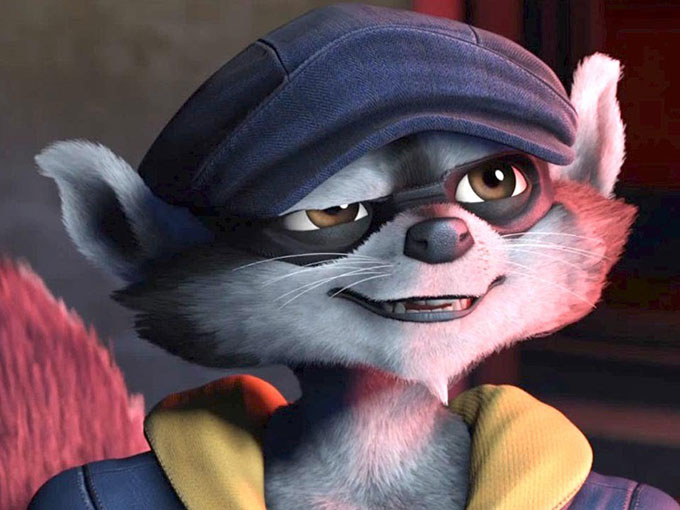 Global distribution, along with licensing and merchandising, will be handled by Hong Kong-based investment group PGS.

The video game franchise launched on PlayStation 2 in 2002. Since then, millions of copies, spanning more than four different editions on multiple PlayStation platforms, have been sold globally. The game follows a raccoon as he restores justice in his city, one theft at a time. His best friends include a muscular hippo named Murray and a brainy turtle named Bentley.

The series is hoping to capture teens who have grown up playing this game, as well as younger kids who will discover the IP for the first time.

The news comes as Technicolor has been expanding its operations after acquiring OuiDO! Productions and The Mill.