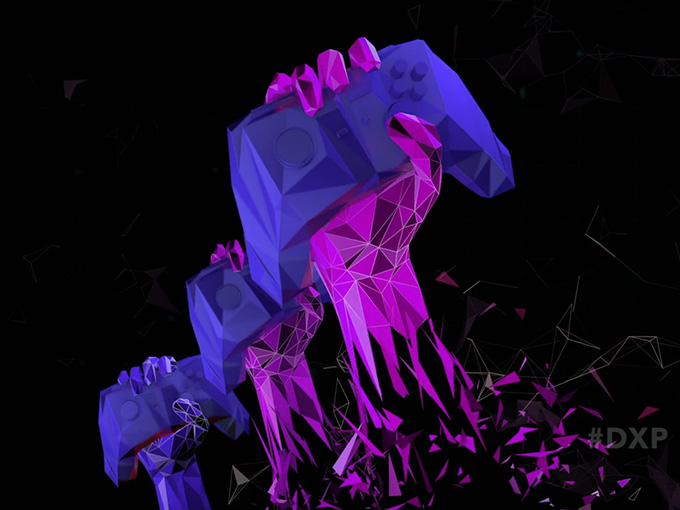 With US video game hardware, software and accessory sales growing 10% in April to the tune of US$636 million, Disney is set to launch D|XP, a daily summer programming block on Disney XD that celebrates gaming culture and community.

Premiering Saturday, July 15 and running from 9:00 p.m. to 3:00 a.m. ET, the block and its multiplatform extensions will feature original programming devoted to entertainment gaming and eSports that highlight games, publishers, key events and prominent personalities.

Clips from all three shows will also launch across Polaris’ digital channels.

Other shows include Waypoint Presents, a more news-themed program that covers the people, passion and politics of gaming; The IGN Show, where hosts Alanah Pearce (Charalanahzard) and Naomi Kyle serve up new game footage, expert tips and coverage of the biggest gaming and pop culture events; and The Attack, a daily Kevin Pereira-produced variety show hosted by Alex Corea and Erin Steeby.

Rounding out the lineup, additional comedy-driven shows co-produced by Blue Ribbon Content will air, as well as speedrunning from ESL.