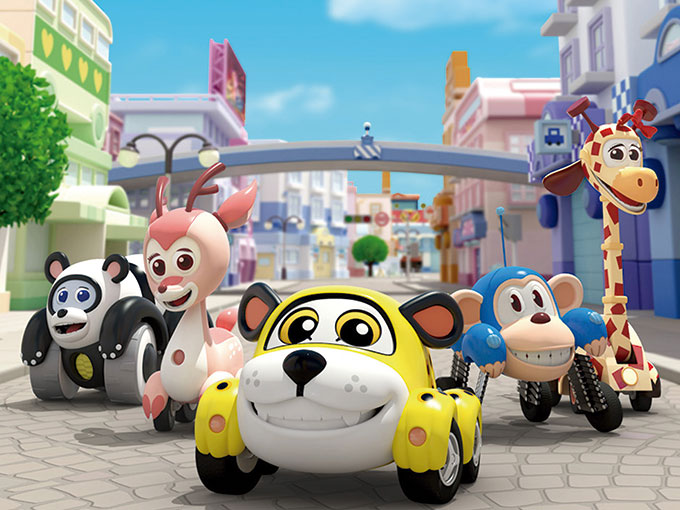 The Spanish distributor has signed deals with Netflix, Turner, Nickelodeon and more for several shows, including SAMG Animation's Vroomiz (pictured).

Barcelona-based Imira Entertainment has signed a number of global content deals with broadcasters including Nickelodeon, Turner and Netflix.

Turner acquired Calm Island’s Badanamu and Vroomiz for Italy. while Nickelodeon is expanding its acquisition of TUBA n’s Larva by adding additional seasons for Spain, Portugal and Portuguese-speaking Africa.

Portugal’s SIC K channel closed a deal for IMP classic The Smurfs for Portugal and Portuguese-speaking Africa. And Kids Network in the Middle East has acquired Sandra, the Fairytale Detective.

According to Imira, the distributor has seen a 70% increase in sales so far in 2017, which the company attributes largely to new, emerging and consolidating digital platforms in the kids space. Last week, Imira sold all four seasons of  Larva to Disney XD in LatAm and the Caribbean basin, and distributor also signed a raft of content deals earlier this year.