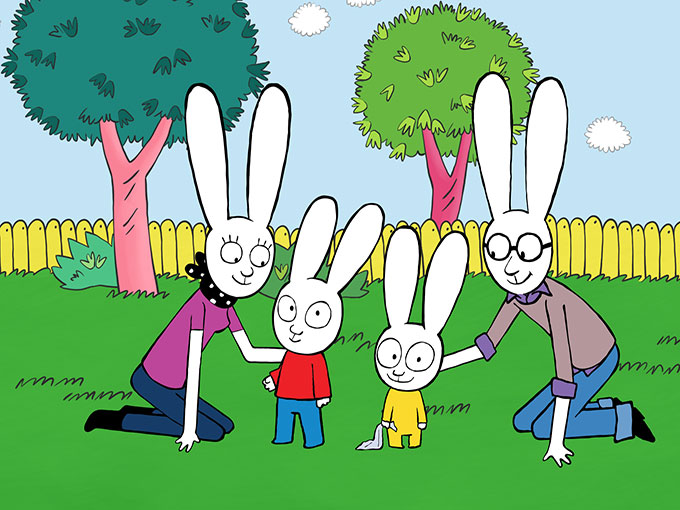 GO-N gets going on two more seasons of Simon

Six months after making its France Télévisions premiere, seasons two and three of the book-based toon are underway at the French prodco.

The show follows Simon as he comes into his own by challenging his parents and embarking on a new life at school. The two-season order will bring the series’ episode count to 156.

The announcement comes shortly after GO-N opened its new digital division with Amelie Oliveau at the helm.