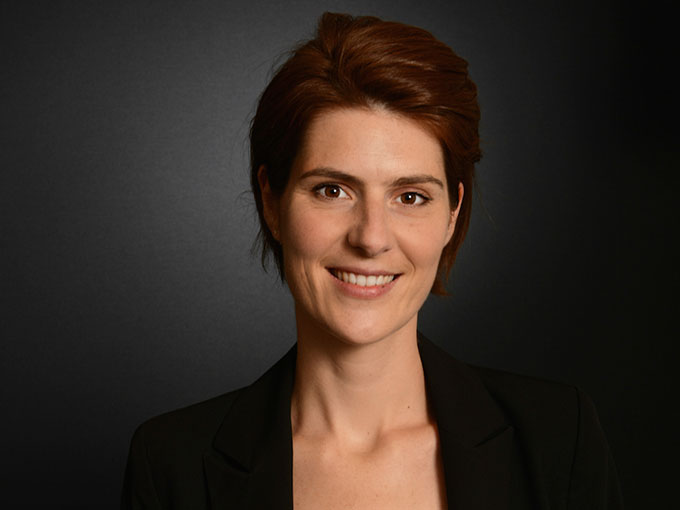 Former France TV Distribution exec Laura Laas is now VP of global animation TV sales at Gaumont, which is ramping up its children's slate this year.

As Gaumont continues to grow its kid-skewing development slate, the Parisian prodco has tapped Laura Laas to serve as VP of international animation TV sales.

Laas will focus on selling Gaumont’s animated TV series across EMEA and North America, as well as further partnerships for worldwide co-productions. She will report to Vanessa Shapiro, the company’s president of worldwide TV distribution and co-production, and will also work alongside Gaumont’s animation team led by Nicolas Atlan.

Laas was most recently international sales manager at France TV Distribution, where she was responsible for creating and overseeing global distribution strategies for animated content. Her previous positions also include working at Toei Animation Europe and Warner Bros. Entertainment.