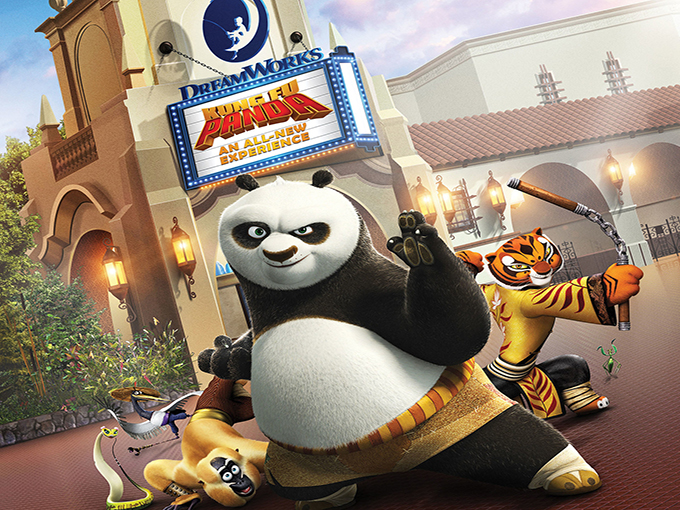 In its bid to keep pace with Disney's theme parks, Comcast's NBCUniversal will open a DreamWorks Theater attraction at Universal Studios Hollywood in 2018.

Comcast-owned NBCUniversal has revealed its first wave of theme park plans that capitalize on its 2016 acquisition of DreamWorks Animation. A brand-new DreamWorks Theater attraction that will open at Universal Studios Hollywood in 2018.

Additional yet-to-be-announced DreamWorks characters will be featured in their own immersive attractions at the theater.

Prior to the theater’s opening, new DreamWorks costumed characters from Kung Fu Panda, Madagascar, Trolls and Shrek will head to Universal Studios Hollywood this summer for fan meet-and-greets and photo opportunities.

The launch of DreamWorks Theater arrives as NBCU looks to keep up with theme park leader Disney, which recently beat its Q2 profit estimates due to gains in its parks and resorts business. The revenue uptick was largely driven by the opening of Shanghai Disney Resort and better results at the House of Mouse’s US theme parks.

Not to be outdone, Comcast saw its 2016 Q4 sales increase due to a 32.1% revenue spike for its NBCUniversal theme parks division. The success of Universal Studios’ The Wizarding World of Harry Potter and the impact of a stronger Japanese Yen drove the results. The inclusion of DreamWorks factored into Comcast’s 38% rise in content licensing revenue and drove the company’s other film segment revenue up by 56%.