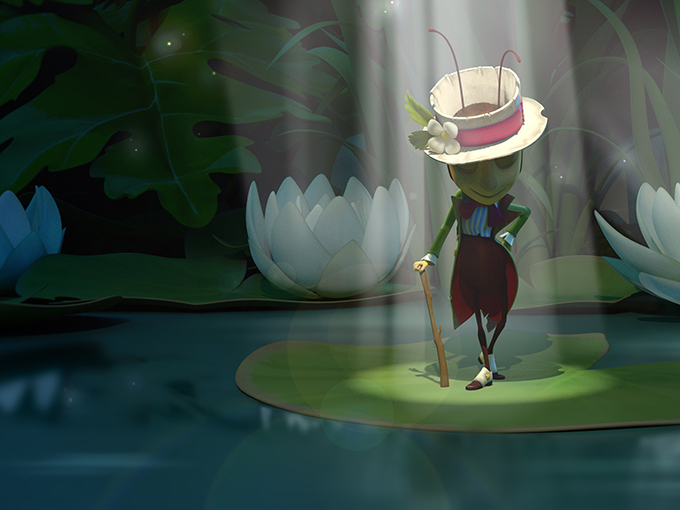 Distributors across Europe, the Middle East and Asia have picked up the upcoming feature-film adaptation of French author Antoon Krings’ book series.

The family-friendly film will make its premiere this December in France, courtesy of Universal and Gebeka, before rolling out internationally in 2018.

Co-produced by ON (The Little Prince, Playmobil the Movie) and Bidibul Productions, Tall Tales is based on French author Krings’ famous Drôles de Petites Bêtes collection, which has sold more than 20 million copies in the past 10 years.

The movie follows the adventures of Apollo, a carefree, singing cricket who, after traveling to a magical garden to start a new life, discovers all is not as it seems as he falls in love. Krings, who co-wrote the screenplay with Arnaud Delalande and Christel Gonnard. co-directs the picture with animation veteran Arnaud Bouron.

In line with its global rollout, the film will be supported by a full publishing and L&M program. France 3 and Canal+ have also picked up TV premiere rights to Tall Tales.

PGS reps the brand’s rights internationally in partnership with ON.