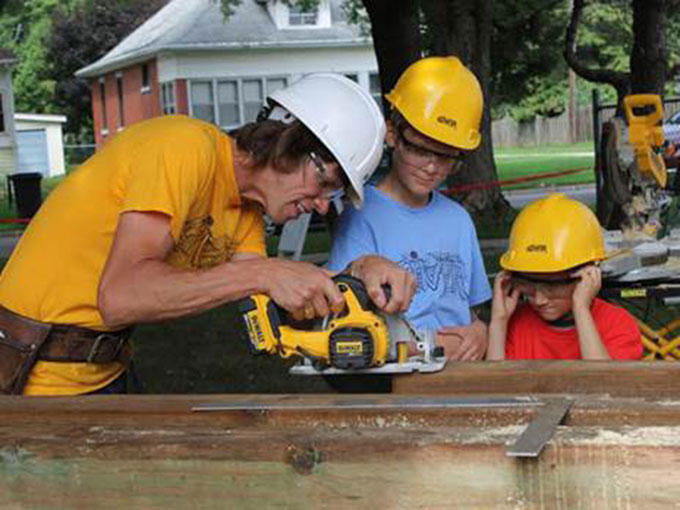 Starz and Qubo will air Giver in the US, while Nat Geo Kids has picked up all four seasons for the Middle East.

Sinking Ship Entertainment’s playground makeover series Giver has been picked up in the US by Ion Media Networks’ multiplatform service Qubo as well as premium pay-TV network Starz. The show’s four seasons have also been picked up by Nat Geo Kids’ feeds in the Middle East, where it will premiere in the region on June 6.

The live-action series, produced in Canada in association with TVOKids, follows playground makeovers conducted by different teams of six- to 12-year-olds. Giver is currently in its third season, with the fourth season bowing soon in honor of Canada’s 150th anniversary of Confederation next month. (The most recent season includes kids building a 50,000-square-foot playground shaped like Canada.)

The series won Best Live-Action Program for Kids Nine and Up at the 2017 Youth Media Alliance gala earlier this week.