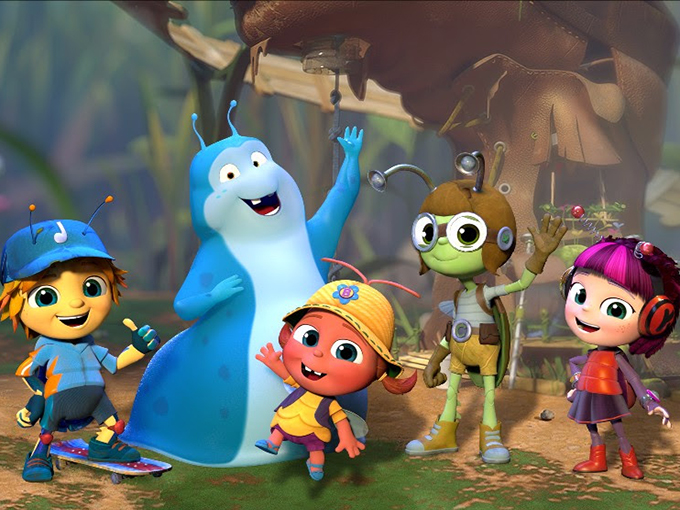 The award-winning Netflix original animated series will bow on Nick Jr. by the end of May.

Beyond Distribution has sold its Emmy-winning Netflix original co-pro Beat Bugs to Nickelodeon Australia, which will air the music-centric animated series on Nick Jr. from the end of May.

Co-produced by Netflix, Grace: A Storytelling Company, Beyond Screen Production and Thunderbird, Beat Bugs debuted globally in August 2016 on Netflix and airs on Seven Network in Australia.

The series, which Netflix renewed for a second season last July, is expected to officially launch to buyers at MIP Jr. later this year.

Licensing deals have also already been signed by Target in the US and Tesco in the UK for products including toys, publishing and apparel.