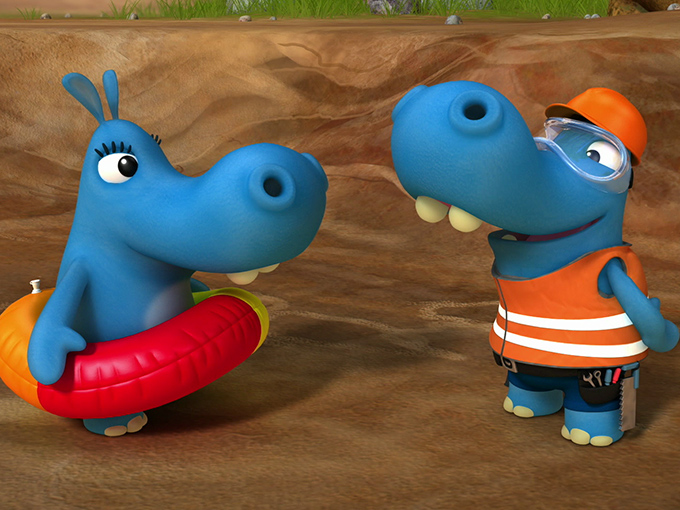 The Happos Family, Boomerang’s first in-house production, has been greenlit for a second season by parentco Turner EMEA. Season two of the short-form series, which bowed on Boomerang’s global channels last fall, will feature longer episodes and a raft of digital content.

The second season will comprise of 25 x seven-minute episodes, up from season one’s 2.5-minute shorts. Created in partnership with Italy’s Ferrero and produced by Paris’ Cyber Group Studios, the show will launch on Boomerang channels in January 2018.

The non-dialog show follows the lives of a family of Happos living in a safari park, and has reached more than 88 million viewers to date.

On top of the linear second season roll-out, the characters will also be featured on interactive digital platforms. This will include the popular Boomerang Make n’ Race app, which has more than 20 million downloads worldwide. The app also features characters from Scooby-Doo and Tom and Jerry.