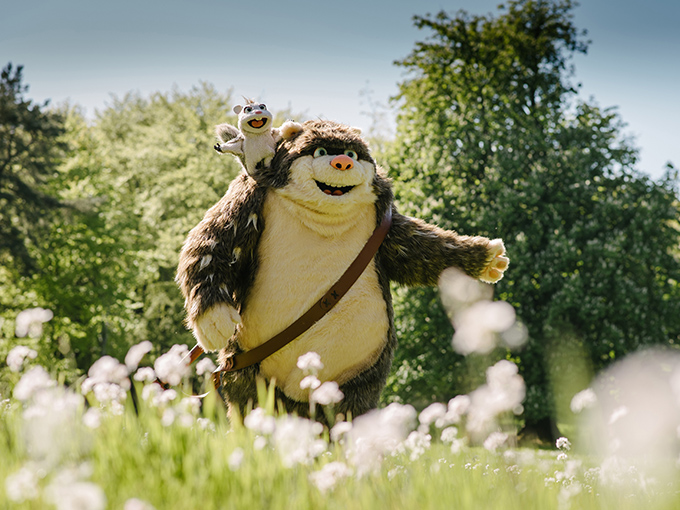 The Irish pubcaster will be the lead broadcaster for Sixteen South's upcoming live-action sitcom.

Irish pubcaster RTE has signed on as the lead broadcaster for Sixteen South’s kids sitcom WildWoods. The live-action series is currently in production and will premiere this fall.

Aimed at four- to seven-year-olds, the 26 x 11-minute sitcom wants to teach children to take a digital break and spend time outdoors. Shot in scenic locations across Ireland, it follows Cooper, a seven-foot-tall Sasquatch, and Poppy, a pint-sized Sugar-glider.

To further the show’s goal of getting kids outside, Sixteen South has been working with Tourism Ireland to find the country’s best locations. It is funded by Northern Ireland Screen, and WDR mediagroup is handling worldwide distribution.

The show is also headed to Australia, after recently selling to ABC Kids.