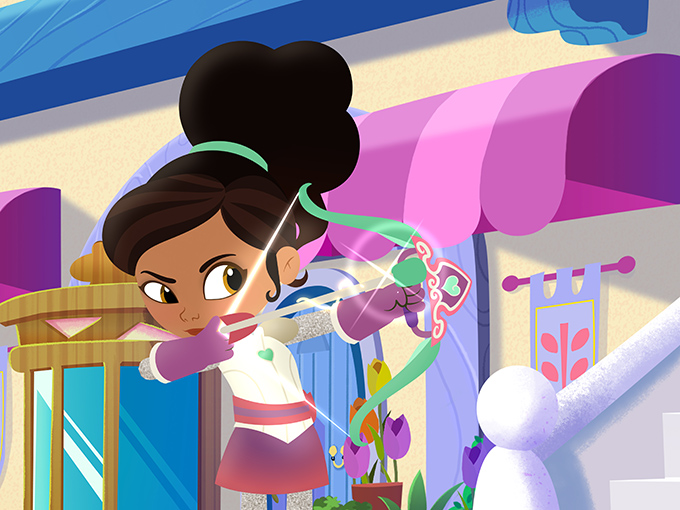 PAW Patrol, Shimmer and Shine, Rusty Rivets and Nella the Princess Knight (pictured) are getting more seasons, while SpongeBob Squarepants is going for number 12.

Nickelodeon’s dedication to preschool content is in full swing, with the US kidsnet renewing four of its top-rated animated series—PAW Patrol, Shimmer and Shine, Rusty Rivets and Nella the Princess Knight (pictured). The Viacom-owned net has also made a 12th-season order for its long-running kids series SpongeBob SquarePants.

The shows are a part of the network’s 2017-2018 slate that houses its largest preschool content lineup ever.

Nick is currently home to four of the top-five preschool shows across all TV (from December 26 to April 30), with PAW Patrol taking the top spot. The Spin Master Entertainment-produced series will be getting its fifth season consisting of 26 new half-hour episodes, while fellow Spin Master Entertainment-produced toon Rusty Rivets is up for a second season (26 x 30 minutes).

Shimmer and Shine has been renewed for a fourth season comprised of 20 x half-hour episodes, while season two of Nella the Princess Knight (20 x 30 minutes) is also underway.