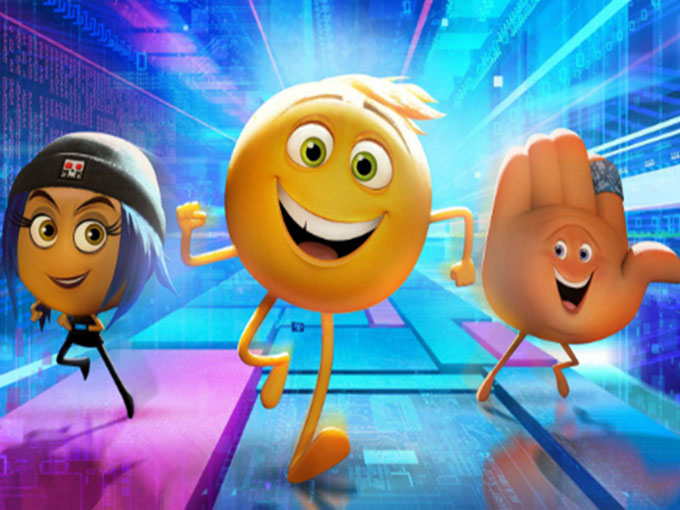 Sony Pictures Consumer Products is ramping up the film's merch program ahead of its July release.

Sony Pictures Consumer Products has tapped Just Play to serve as global master toy partner for The Emoji Movie. Along with the new partnership comes a raft of licensing deals across categories for the upcoming film, which hits theaters on July 28.

Sony has also signed on Accessory Innovations, AME, Franco Manufacturing Company, Freeze, Thermos, Zak, Ty, Planet Sox, HighPoint and Bentex to round out the film’s consumer products push. The brand already has a large number of UK and Ireland licensing partners on board, thanks to Rocket Licensing, as well as 15 deals across Benelux inked by J&M Brands.

All of the products are aimed at kids ages six to 10, with a secondary audience of teens and young women.

The film follows the secret world inside a messaging app called Textopolis. In the real world, 92% of the online population uses emojis, which means its characters are likely to be recognized by the film’s young audience.