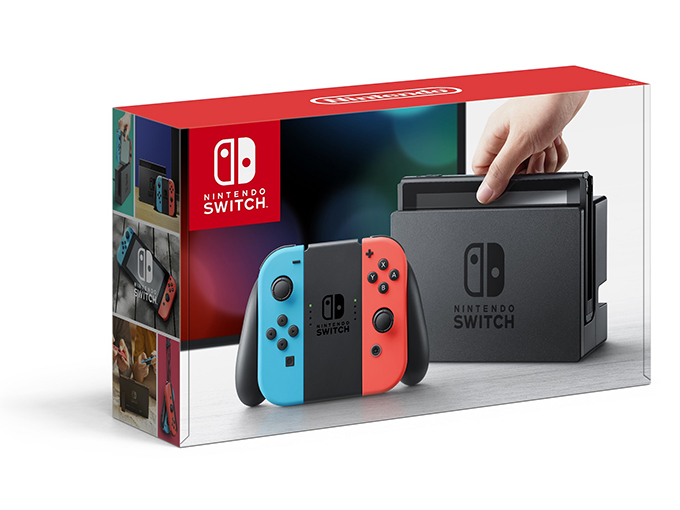 April saw a big increase in video game hardware and software sales, thanks to Nintendo's Switch, NES, and Mario Kart and Zelda games.

Nintendo is playing a big role boosting the US video game market, according to April 2017 figures from market research firm The NPD Group.

Last month marked significant increases in total spending across hardware, software and accessories, with sales growing by 10% from a year ago to US$636 million.

Leading the charge was Nintendo Switch and its new games, Mario Kart 8 Deluxe and The Legend of Zelda: Breath of the Wild.  The console-handheld hybrid was released in early March and has been popular ever since, with stores struggling to keep them in stock. It is changing the way young people play games, combining the portability of a Game Boy with the graphics and technology players expect from plug-in consoles.

Overall, hardware spending was up 37% compared to April 2016, bringing the category to US$195 million. (This represents the highest dollar sales for hardware since April 2011.) Switch is driving this growth, with more than 280,000 units sold in the US.

The second-biggest seller in hardware also belonged to Nintendo, with the elusive and always sold-out NES Classic performing well.

Mario Kart 8 Deluxe, Persona 5 and the long-awaited The Legend of Zelda: Breath of the Wild drove software sales, which increased by 6% year over year to US$304 million.

In fact, Mario Kart is now the all-time bestselling racing franchise in the US, thanks to April’s performance.

Accessories also have Switch to thank for sales growing to US$126 million, up 4% from last year. Gamepad sales grew by 9% and the Nintendo Switch Pro Controller was the number-one gamepad in April.

This is the first time the US games industry has experienced two consecutive months of growth since November 2015. Even ahead of the last year’s Christmas season, interactive gaming toy sales continued to decline, falling 19% from 2015. Earlier this year, hardware sales took a tumble, declining by 24%.